WORLD PREMIERE Building Babel tells the story of Sharif El-Gamal, developer of the ‘Ground Zero mosque’ in Lower Manhattan. With unfettered access to Sharif’s life and family over the course of two years, the film tracks his struggle to bring his idea of Park51, a controversial Muslim community center two blocks from the site of Ground Zero, to fruition. Building Babel is a portrait of American identity ten years on from September 11th—and of how Muslims struggle to take part in the idea of who we are as a nation. Where do the lines of community get drawn, and who gets to draw them? 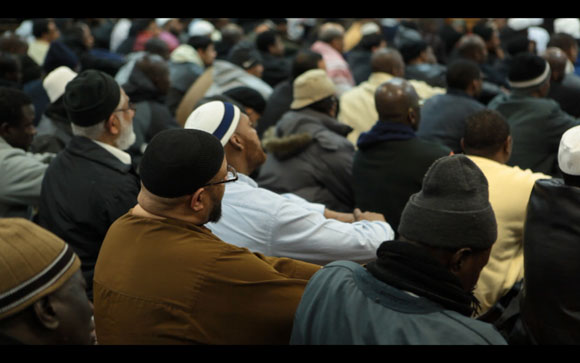 Screening with Donya Ravasani’s American Imam, about one of the most prominent and controversial Islamic clerics in the US, leading a community in Bedford-Stuyvesant.