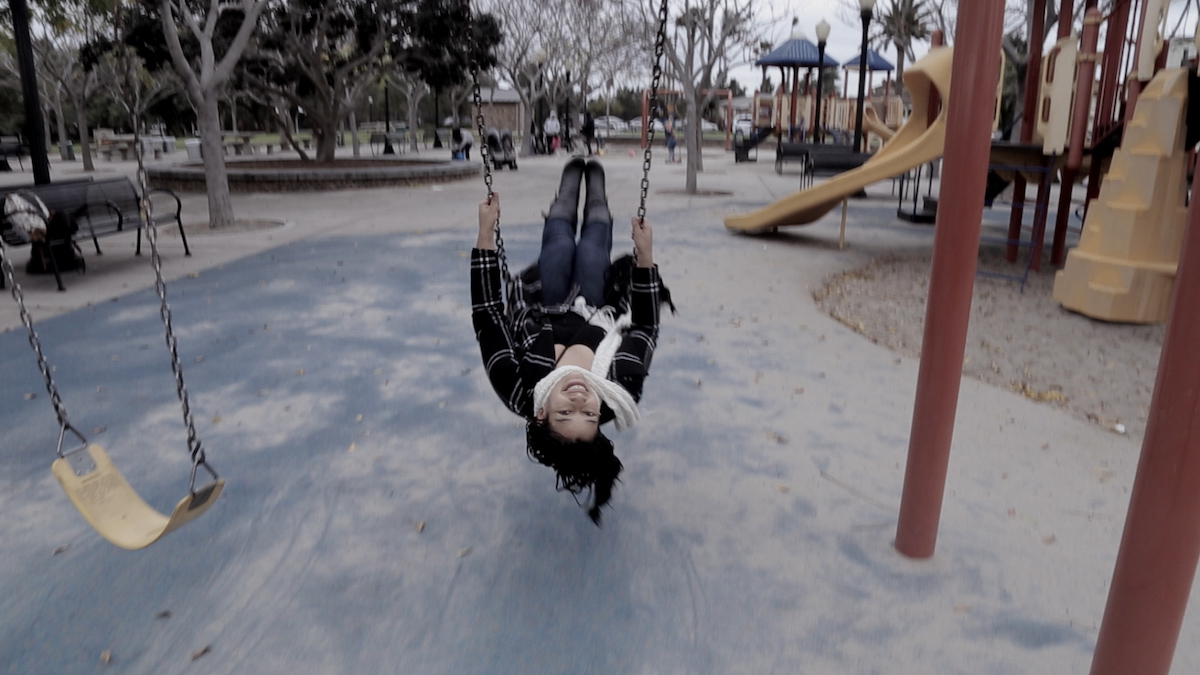 Busy Inside Trailer ENG from Olga Lvoff on Vimeo.

NYC PREMIERE Karen Marshall is a respected therapist who specializes in the treatment of Dissociative Identity Disorder, a condition formerly known as Multiple Personality Disorder, often linked to a history of childhood abuse. Karen has a unique perspective on the disorder, as she juggles 17 personalities of her own. Director Olga Lvoff sensitively explores the intricacies of DID and the methods surrounding its treatment as Karen helps her client, Marshay, confront past trauma and embrace the different parts of her selves. 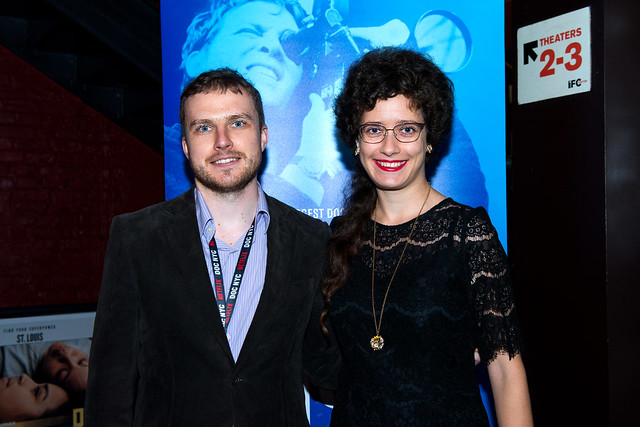