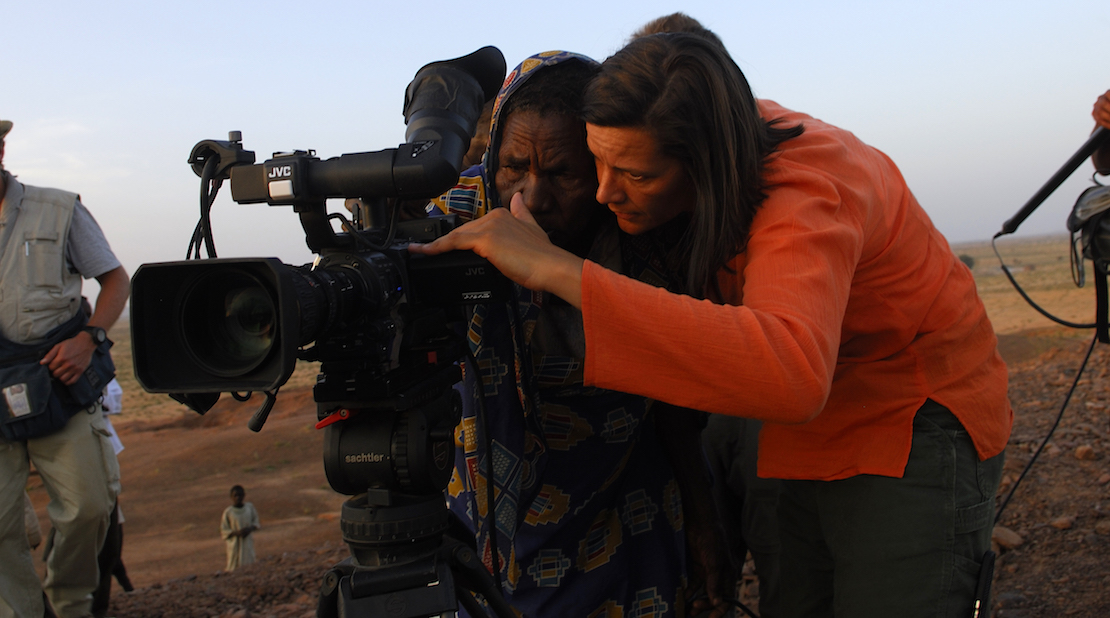 Kirsten Johnson has an esteemed career as a documentary cinematographer working with acclaimed directors such as Laura Poitras, Michael Moore and Kirby Dick. Now she draws upon 20 years of footage to construct this globetrotting visual memoir. Her travels take her to Bosnia, Yemen, Afghanistan, Guantanamo, Darfur, Liberia and numerous points across the U.S. Cameraperson serves as a testimony for the power of image-making to preserve people, places and periods that might otherwise be lost. Courtesy of Janus Films.