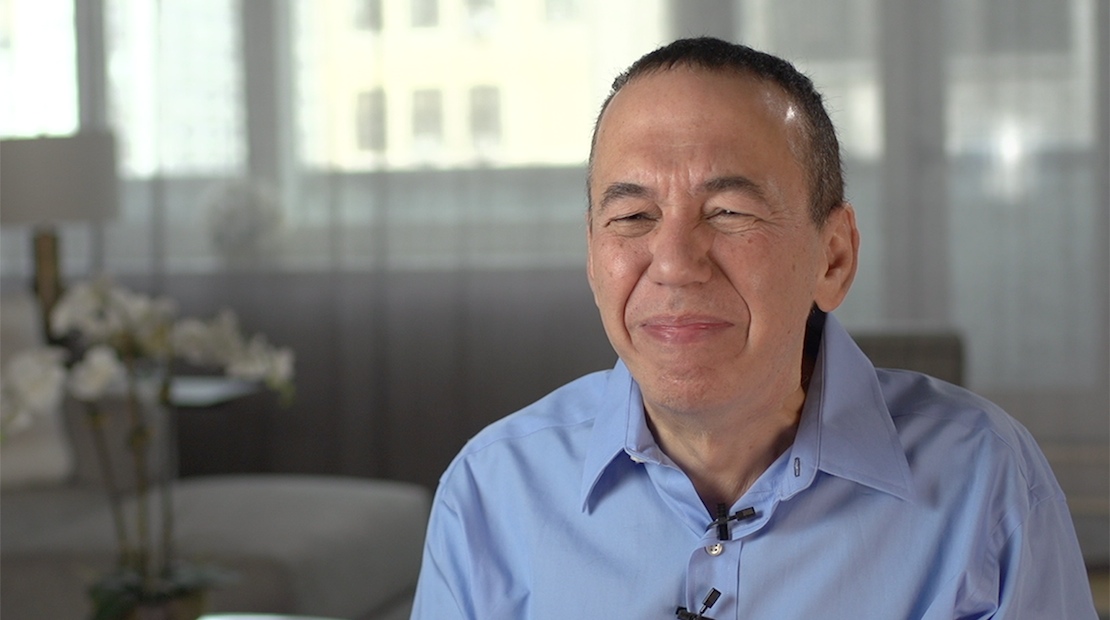 CAN WE TAKE A JOKE?

WORLD PREMIERE In the age of social media, outrage has become commonplace. While individuals have always found something to be offended by, their ability to organize a groundswell of opposition to – and public censure of – their offender has never been more powerful. Can We Take A Joke? offers a thought-provoking and wry exploration of outrage culture through the lens of stand-up comedy, with notables like Gilbert Gottfried, Lisa Lampanelli and Adam Carolla detailing its stifling impact on everyone’s free speech and the exchange of ideas.