CAPITAL IN THE TWENTY-FIRST CENTURY

NORTH AMERICAN PREMIERE Based on economist Thomas Piketty?s groundbreaking New York Times bestseller, this accessible and enlightening adaptation explores the history of wealth, power and inequality from the French Revolution to the present day. Is today’s ever-widening gap between the rich and the poor an aberration, or just the way capitalism is meant to work? Drawing on experts, historians and even The Simpsons, Capital in the Twenty-First Century offers a thought-provoking reframing of global economics and a caution for the future. 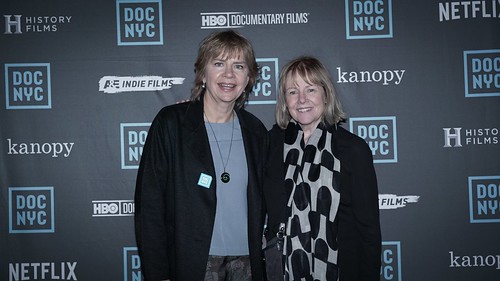