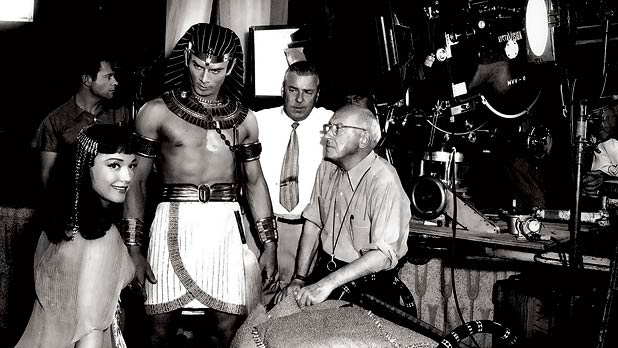 Kevin Brownlow explores the life one of the giants of Hollywood film history. Cecil B DeMille, tyrant, visionary, highly successful filmmaker – a character larger than life who produced unforgettable epics which helped forge Hollywood mythology. This two-hour documentary follows his entire career, from his prolific contribution to silent cinema to the Technicolor sound epics he is most famous for. This documentary makes a timely complement to the recently published biography “Empire of Dreams: The Epic Life of Cecil B. DeMille” by Scott Eyman.