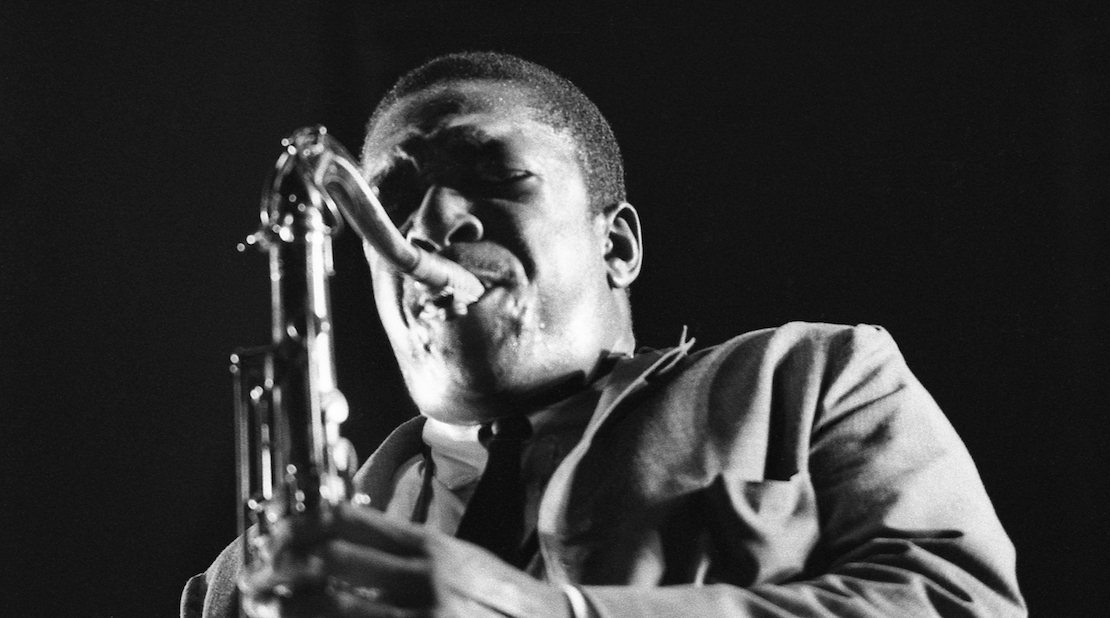 NYC PREMIERE Saxophonist, composer and tireless innovator John Coltrane expanded the frontiers of the jazz idiom, introducing elements from musical traditions the world over. From his magnum opus A Love Supreme to his magical cover of “My Favorite Things,” Coltrane always pushed his music to search deeper and farther. That he accomplished everything he did before his death at age 40 is at once heartbreaking and inspiring.

In Chasing Trane, veteran documentarian John Scheinfeld (The U.S. vs. John Lennon) explores the life and work of this singular artist. The film makes inspired use of archive materials, animated murals, readings of Coltrane’s own words by Denzel Washington and a wealth of new interviews. The list of participants is catnip for music lovers: jazz elder statesmen Wayne Shorter, Sonny Rollins and Reggie Workman; rock legends Carlos Santana and John Densmore; and younger artists such as Common and Kamasi Washington. Scheinfeld also speaks with critic Ben Ratliff, philosopher Cornel West and Coltrane fan Bill Clinton. Their testimonies are eloquent, but there are moments when they fall speechless, reminding us that such powerful music touches something that is beyond words.