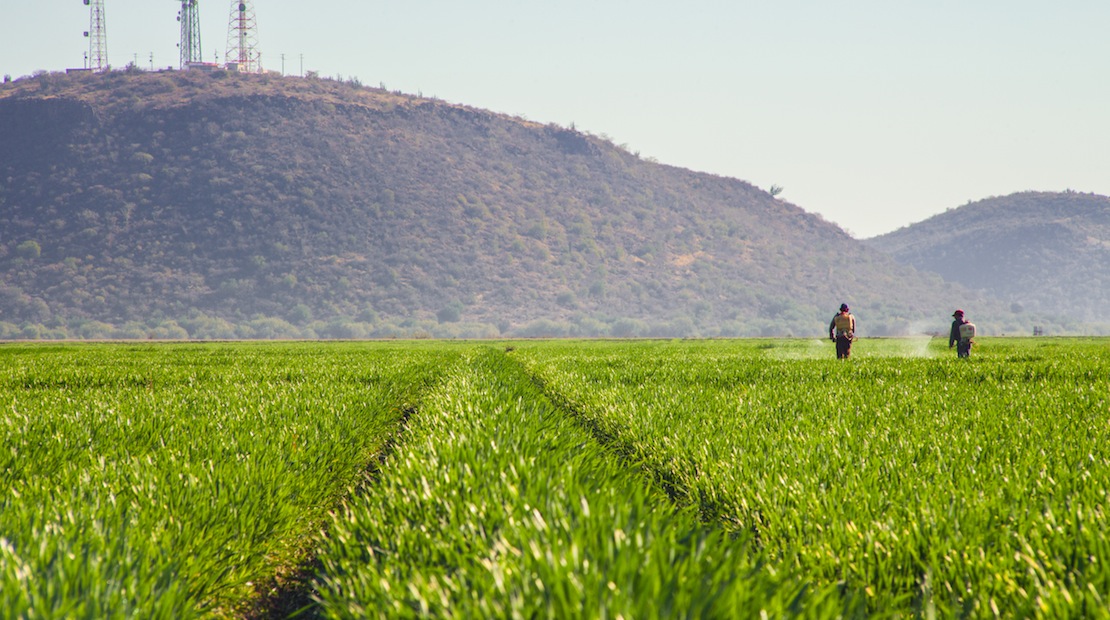 WORLD PREMIERE When the federal government bans a chemical, deeming it harmful to the well-being of its citizens, few know that they actively encourage the manufacturer to export it abroad for profit. Evan Mascagni and Shannon Post’s pointed exposé reveals this disturbing practice, focusing on the global trade in banned pesticides, their devastating environmental and health impact and, perhaps most eye-opening, the border-defying return of these harmful chemicals to the US in the form of residue on imported foods.

The screening is co-presented with the Columbia Journalism Review.