NYC PREMIERE The Pickle Family Circus was founded by a young couple in 1974, paving the way for the New American Circus Movement. Their son Lorenzo became a performer from a young age. Now an actor, he looks for answers to a lifetime of questions as he explores an unconventional relationship with a father who was also his coach, employer and clown-act partner. Circus Kid captures the spirit, lunacy, daring and dynamics of growing up in a circus family.

Screening with Bernhard Wenger’s Keeping Balance. An amusement park serves as a haven for a young woman with a troubled past. 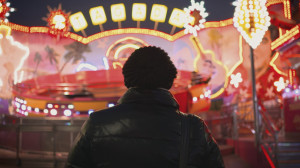 Denise, a 20 year old girl visits nearly every day the Viennese 'Prater' amusement park to take some rides with the electronic 'Tagada' carousel because it helps her to get over her difficult past. This film will screen before the Film CIRCUS KID 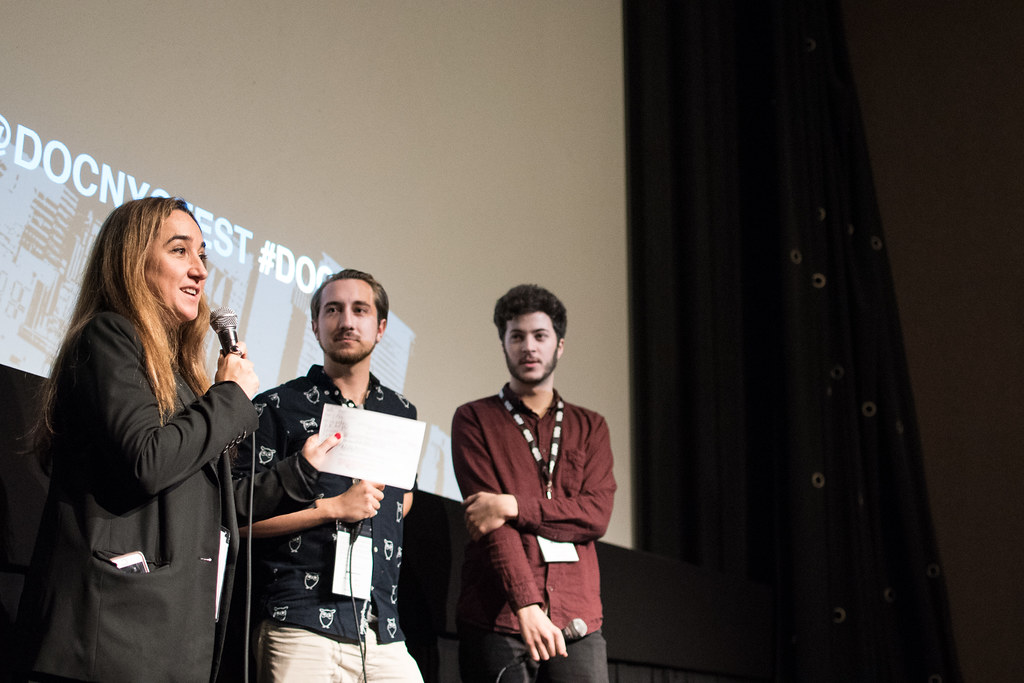