CITIZEN JANE: BATTLE FOR THE CITY

US PREMIERE Jane Jacobs, author of The Death and Life of Great American Cities, helped change the way we look at urban living. As we celebrate the centenary of her birth, Citizen Jane focuses on Jacobs’s most drastic battles in the 1960s: when she went up against New York City’s most ruthless power broker, Robert Moses. At stake was whether the city’s historic neighborhoods of Greenwich Village, Soho and Little Italy would stay intact or be split apart by expressways and urban-renewal housing projects.

Filmmaker Matt Tyrnauer previously directed Valentino: The Last Emperor and is a contributing writer for Vanity Fair. In Citizen Jane, he takes us into the heyday of magazine journalism, a male dominated world where Jacobs excelled while raising a family. While developers like Moses focused on automobiles and expressways, Jacobs championed sidewalks and foot traffic.

Moses’s biographer Robert Caro failed to mention Jacobs in his epic history The Power Broker. Now Tyrnauer restores an important chapter of New York history, joined by producer Robert Hammond (co-founder of the High Line). Citizen Jane delivers a timely lesson in the power of the people to push back against bullying developers. 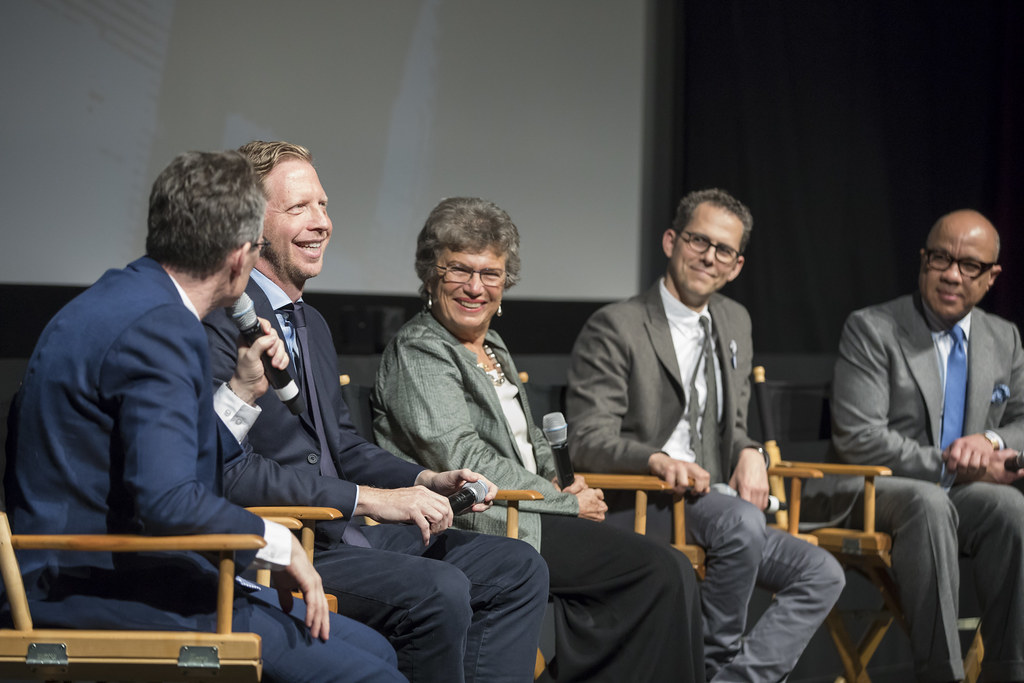 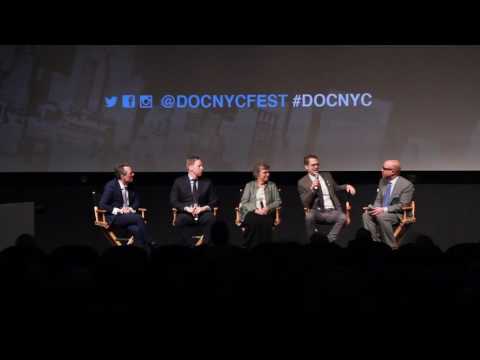 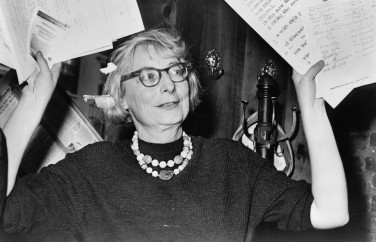