NYC PREMIERE City of Gold profiles Pulitzer Prize- winning restaurant critic Jonathan Gold and his relationship to Los Angeles. In writing about food, Gold also covers the city’s thriving immigrant culture. He devotes the same passion to small family-run ethnic restaurants that other critics give to haute cuisine. The film includes appearances by New York food writers Robert Sietsema and Calvin Trillin, as well as esteemed chefs who are fans of Gold. Lovers of food, good writing and urban exploration will not want to miss this.

This screening is co-presented with First We Feast. 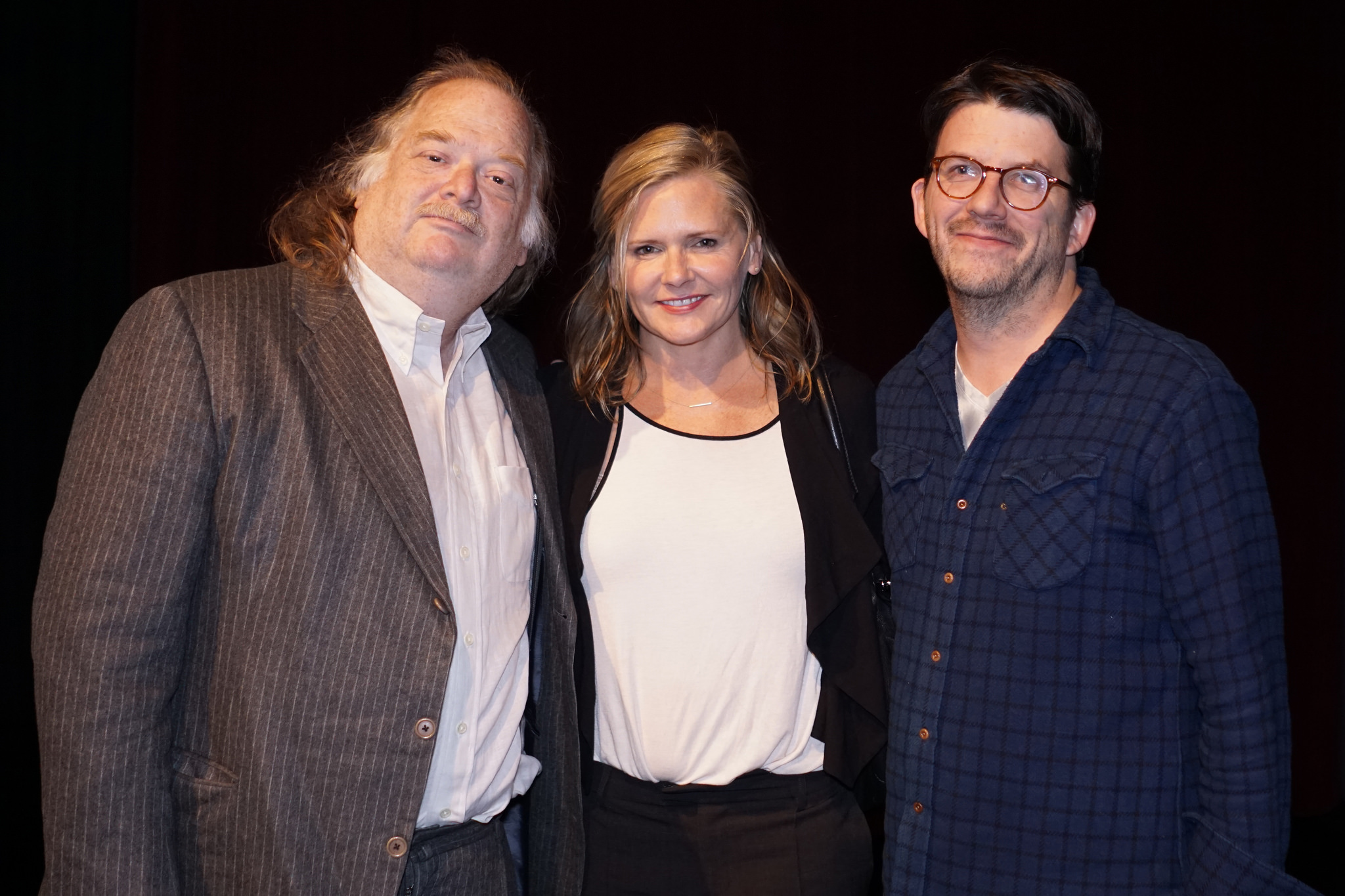