WORLD PREMIERE The City of Joy is a community for women survivors of violence in the Eastern Democratic Republic of Congo. Opened in 2011, the project was founded by Eve Ensler, Dr. Denis Mukwege, Christine Schuler Deschryver and supported by V-Day. The film chronicles the institution’s first class of resilient women as they process their trauma and create a revolutionary community. We see survivors transformed into leaders and sorrow turned into hope. Each day at City of Joy is a lesson.

The screening will be followed by an extended conversation. 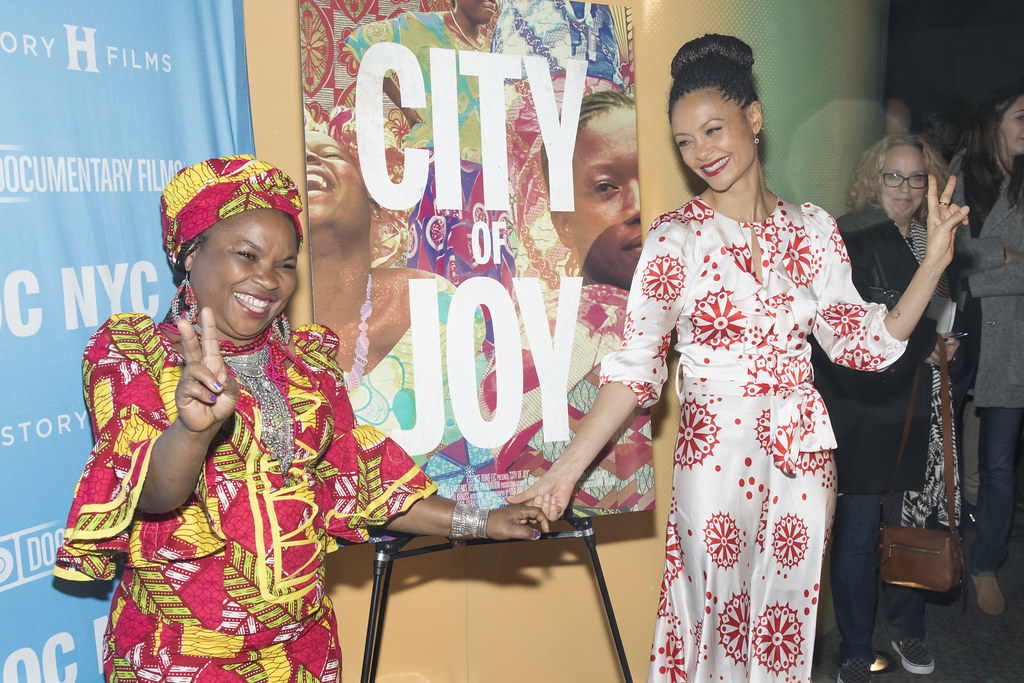 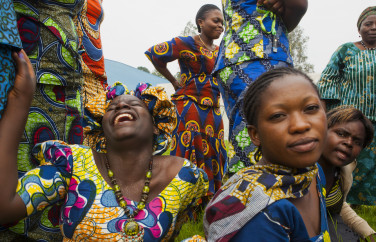