INTERNATIONAL PREMIERE From the creators of Shadow of Truth, one of the most-watched true-crime documentary series on Netflix, comes this new four-part chronicle of a dark chapter in Israeli crime history. Beginning in the early 1970s and continuing into the ’80s, the bodies of five women were found along Israel’s coastal highway. Sharing disturbing similarities, were these murders all committed by the same man, and is he still on the loose? DOC NYC presents the entire compelling series, followed by Q&A with the creators. 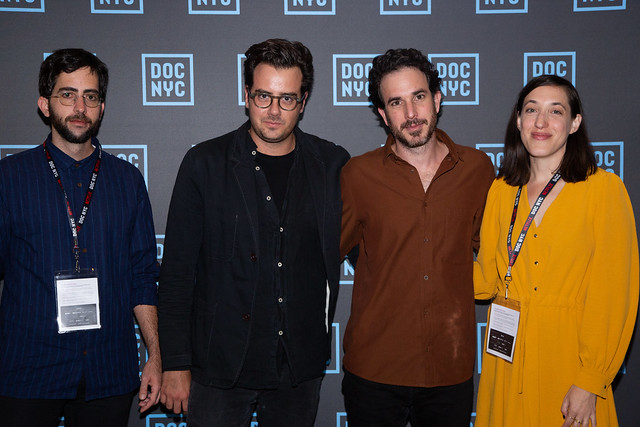