NYC PREMIERE As one of America’s wealthiest communities has developed around them in Southampton, NY, the indigenous Shinnecock Nation of Eastern Long Island fights to maintain both their time-honored traditions and their land. After suffering years of indignation by the presence of Shinnecock Hills Golf Club, a regular host of the US Open, the Nation’s leaders look to pass land-preservation legislation before it’s too late. 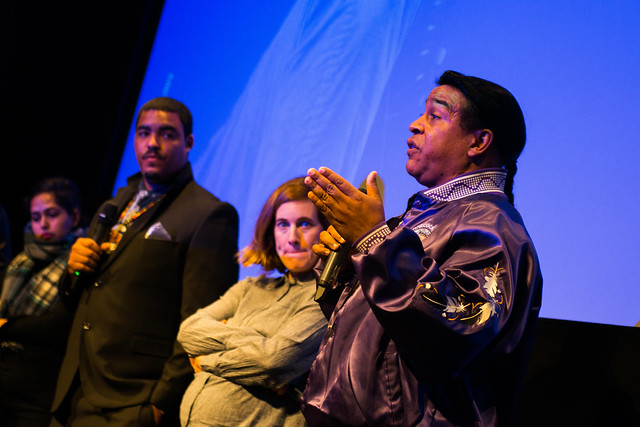