NYC PREMIERE 60 years ago, Newark was called America’s most livable city; in 2008 it was deemed the most crime-ridden in the country. Before he was a senator or presidential candidate, Cory Booker passionately fought to make Newark the model for urban transformation. Peabody Award winners Mark Benjamin and Marc Levin take us behind the scenes as Mayor Booker, partnering with the police department and the city government, battle to restore dignity and hope to “Brick City.” 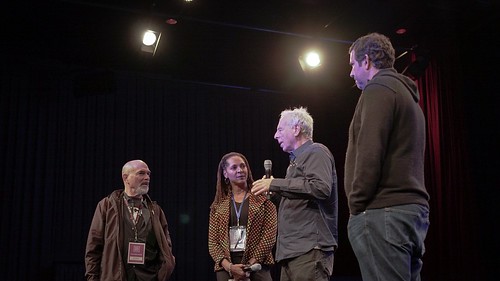