As a Jewish girl growing up in the 1940s, Dorothy Lewis was driven to understand what makes people into killers, leading her to become a psychiatrist specializing in serial killers. Now in her 80s, she shares her controversial insights with Oscar-winning filmmaker Alex Gibney. The film draws upon Lewis’s writings (read by Laura Dern) as well as recordings she made with infamous killers including Ted Bundy. Critics have lauded Crazy, Not Insane as being “ominously absorbing” (Variety) with “clear-eyed compassion” (The Hollywood Reporter). 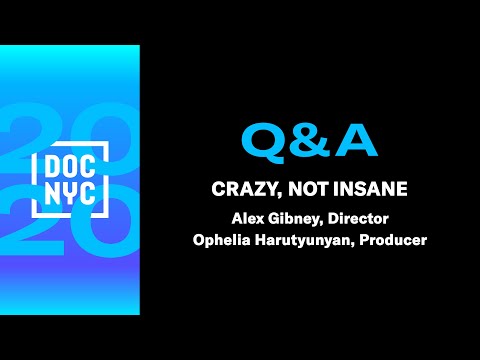