NORTH AMERICAN PREMIERE | As the lead singer and songwriter of The Pogues, Shane MacGowan fused punk rock with Irish folk music to create timeless songs such as “Streams of Whiskey” and “Fairytale of New York,” while championing an unabashedly Irish identity. Filmmaker Julien Temple, who began his career making films with the Sex Pistols, is a perfect match to let MacGowan tell his own story, in revealing conversations with the likes of Gerry Adams and Johnny Depp. For any MacGowan fan, this is an essential portrait for understanding his complexity. 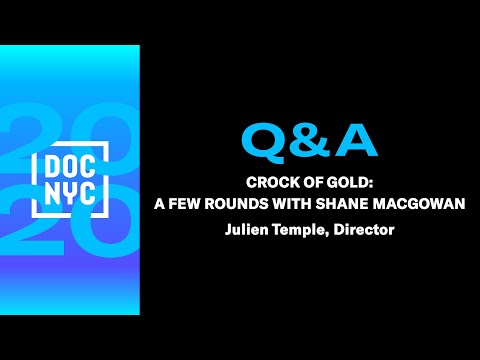