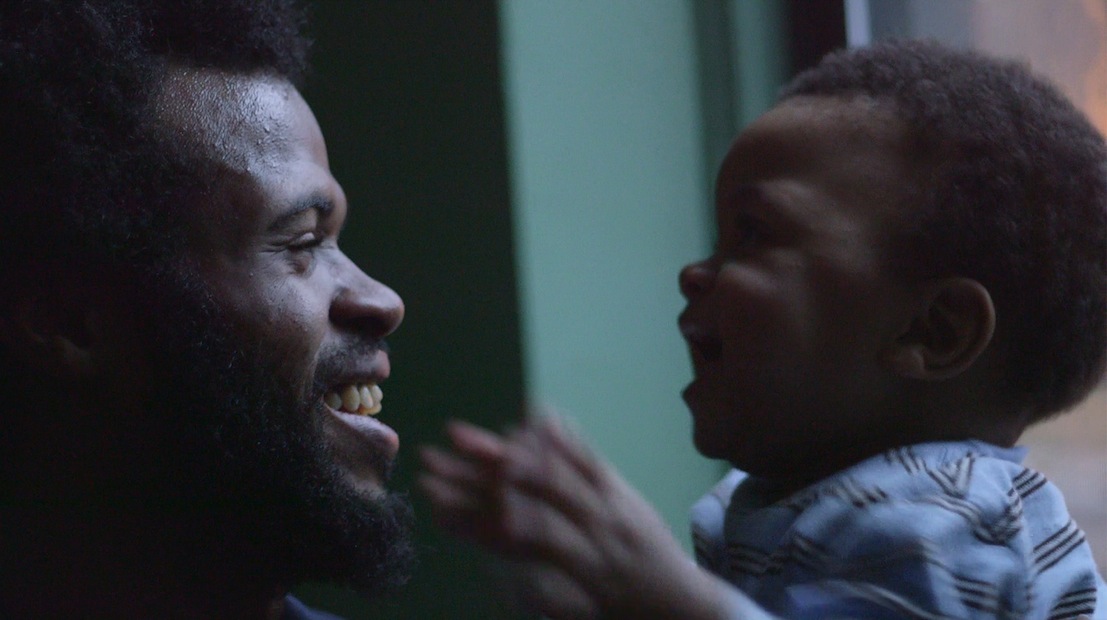 WORLD PREMIERE What lies at the root of America’s fatherhood crisis? Daddy Don’t Go takes an intimate look at the struggles of four diverse, disadvantaged NYC fathers to beat the odds stacked against them and defy the deadbeat dad stereotype. Fighting against homelessness, unemployment, bureaucracy and, in some cases, a criminal past, Alex, Nelson, Roy and Omar want nothing more than to honor their responsibilities and provide for their children. Emily Abt offers a moving portrait of what it means to be a good father, despite life’s circumstances.