Each year, hundreds of thousands of children’s letters to Santa arrive at post offices around the country. The USPS attempts to make their Christmas wishes come true through a massive community organizing project known as Operation Santa. Through this initiative, volunteers are mobilized to adopt letters and bring holiday cheer (and gifts) to children nationwide, as revealed in this charming film. 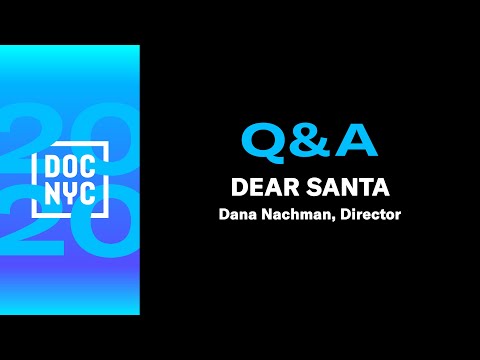