DEATH BY A THOUSAND CUTS

NYC PREMIERE While the Dominican Republic has protected much of its woodlands, its border neighbor Haiti has seen mass deforestation in the past few decades. As a result, a black market in charcoal production has developed via illegal logging on the Dominican side. When the body of a patrolling Dominican park ranger is found, his brutal murder exposes long-simmering tensions that boil over into xenophobia and racism, jeopardizing the lives of the most vulnerable in both nations. 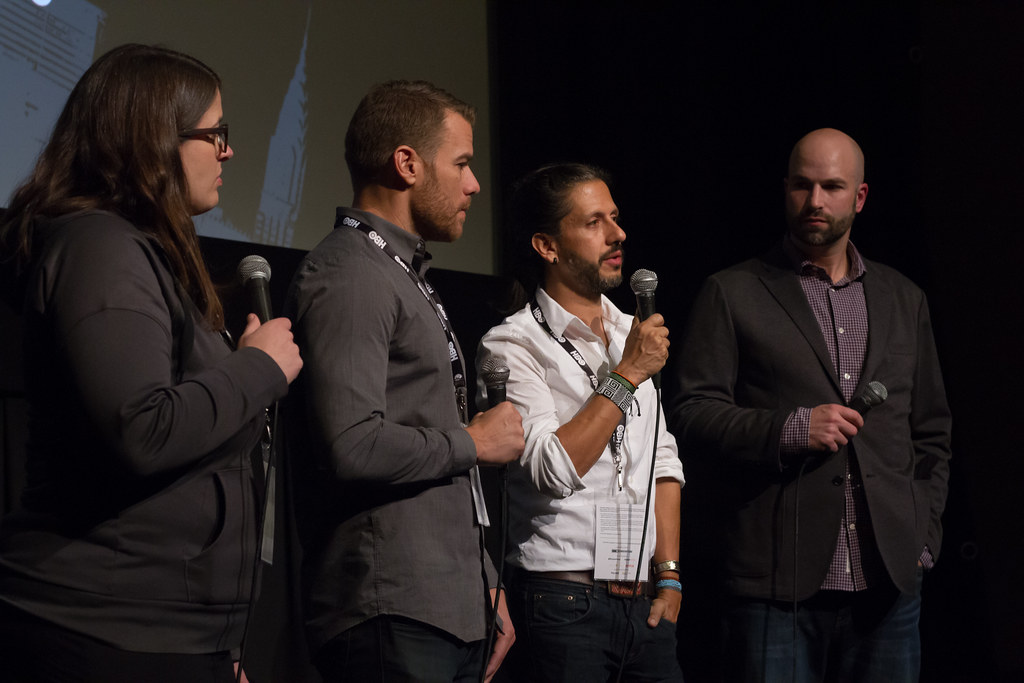