Filmmaker Asif Kapadia was on the 2015 Short List for his Oscar®-winning film Amy. Now he returns with this stunning portrait of Argentine football star Diego Maradona, focusing on the player’s legend-making years in Italy. Since Kapadia’s breakthrough documentary Senna, he’s employed a virtuoso approach to archival footage that’s used to depict Maradona’s exploits on and off the field. Promiscuity, drug abuse, the Mafia and epic athleticism make this outrageous tale gripping for Maradona fans and newcomers alike. Courtesy of HBO Sports. 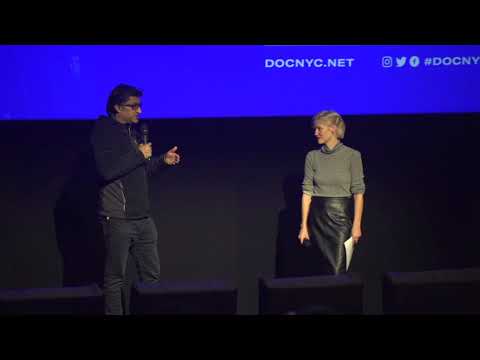