WORLD PREMIERE Co-created by Fred Armisen, Bill Hader, Seth Meyers and Rhys Thomas and executive produced by Lorne Michaels, IFC’s Documentary Now! is known for lovingly paying homage to the world of documentaries. Honoring beloved films like Grey Gardens, The Thin Blue Line and Jiro Dreams of Sushi, Documentary Now! has quickly become a favorite within the documentary community and has helped to expose a broader audience to the classic works that inspire its episodes. 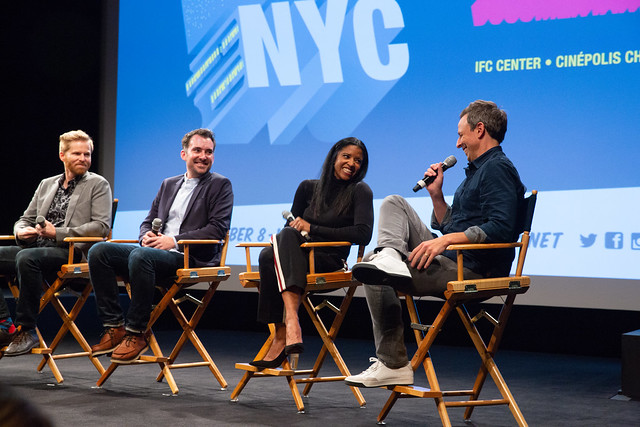