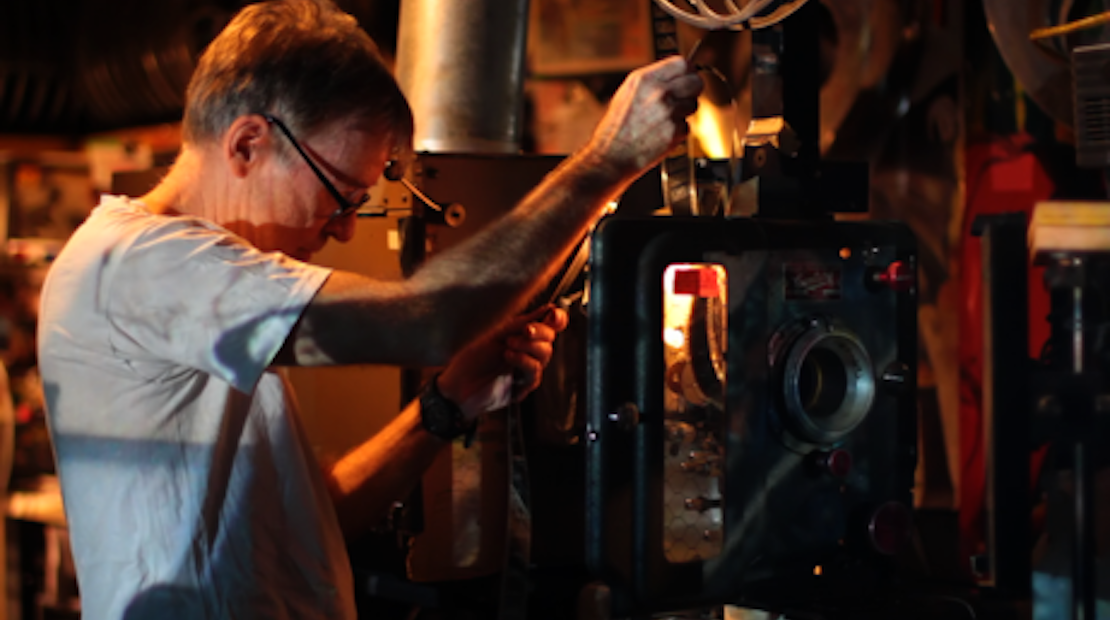 THE DYING OF THE LIGHT

WORLD PREMIERE Within the last decade, movie theaters have made the transition to digital projection, ending the reign of film after more than a century. As the technology has changed, moving obsolete film projectors into the realm of the odd collector, the skills of seasoned film projectionists are also in danger of being lost forever. By turns humorous and melancholic, their candid reflections on life in the projection booth reveal a world that has largely gone unnoticed and is now at an end. Peter Flynn’s thoughtful film is a bittersweet ode to this vanishing craft and a celebration of the men and women who once brought light to our screens.