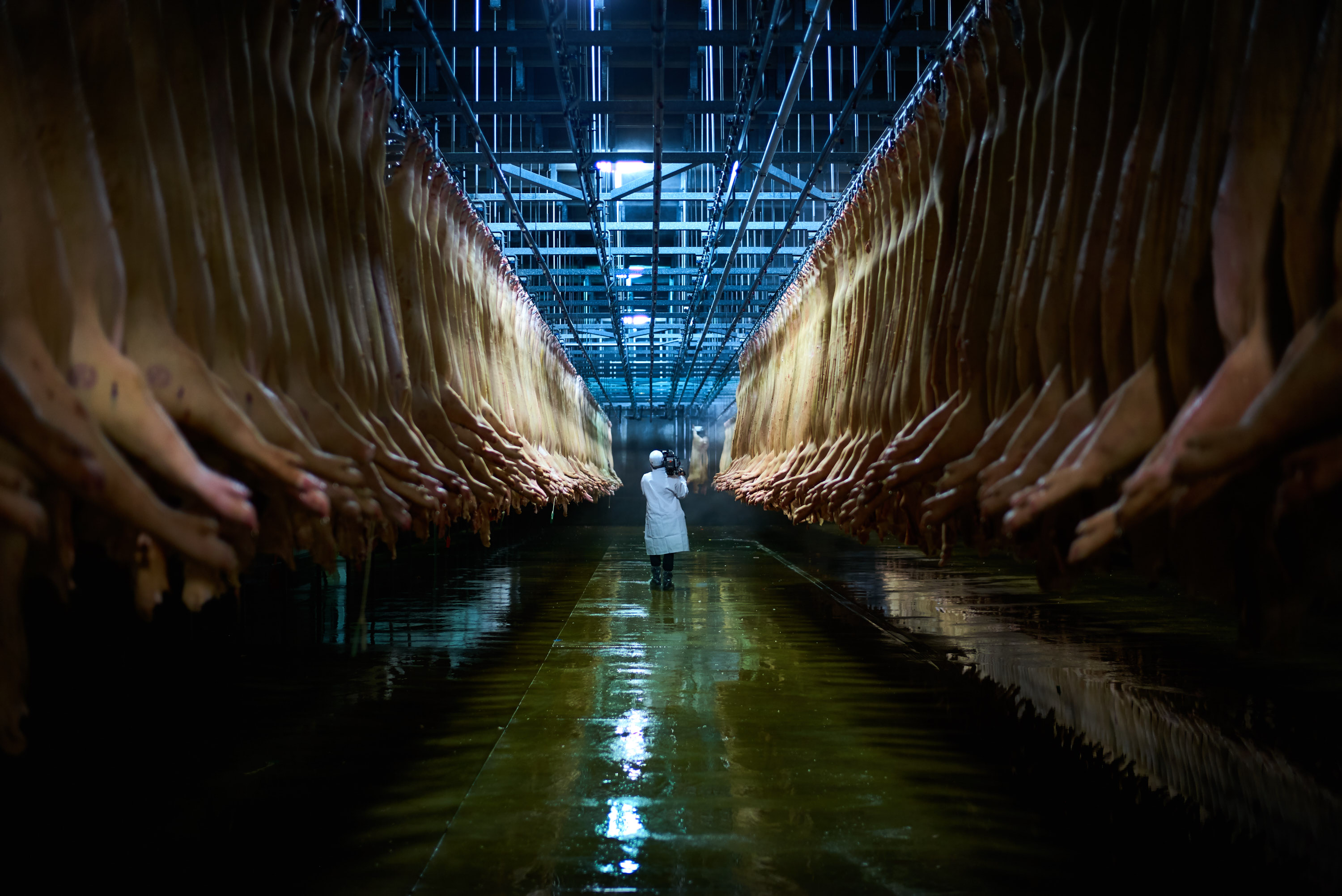 NYC PREMIERE  America’s desire for cheaper, more convenient food has fueled the demise of traditional agriculture and the birth of factory farming. Based on the book by Jonathan Safran Foer and produced and narrated by Natalie Portman, this unflinching exposé features hidden-camera footage exposing animal abuse and the toxic conditions under which our food is produced. Eating Animals is an eye-opening look at the American food production industry and the devastating costs of our dietary choices.