Behind the Scenes
Spotlight on Canada
105 min

US PREMIERE | A fascinating behind-the-scenes documentary showcasing the production of a narrative film set in the Amazonian forest of Venezuela. With acute lensing and formidable direction, filmmaker Mo Scarpelli returns to DOC NYC with a layered and complex portrait of her life partner Jorge Thielen Armand as he directs a film about the unconventional life of his father, Jorge Roque Thielen. Starring Roque as himself, this film is a wild ride across the chasm between past and present, father and son. 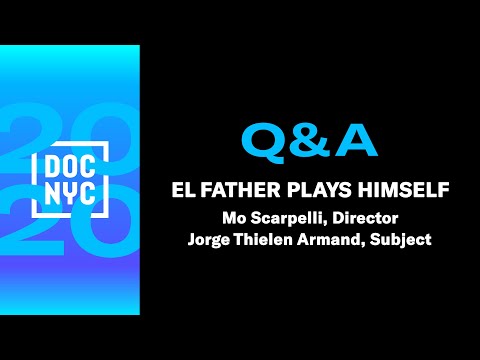