NORTH AMERICAN PREMIERE Charming and engaging, with a youthful curiosity well into his 80s, Elliott Erwitt has always let his photos speak for themselves. His iconic black-and-white shots of presidents, popes, celebrities and everyday folks span over six decades and multiple countries. Narrated by his assistant, this film takes us inside his extensive photo archives and along with Elliott as he travels to Cuba to take photos for his newest book and exhibition. 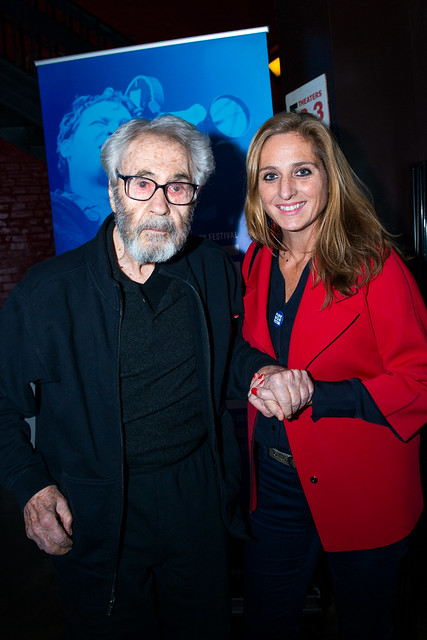 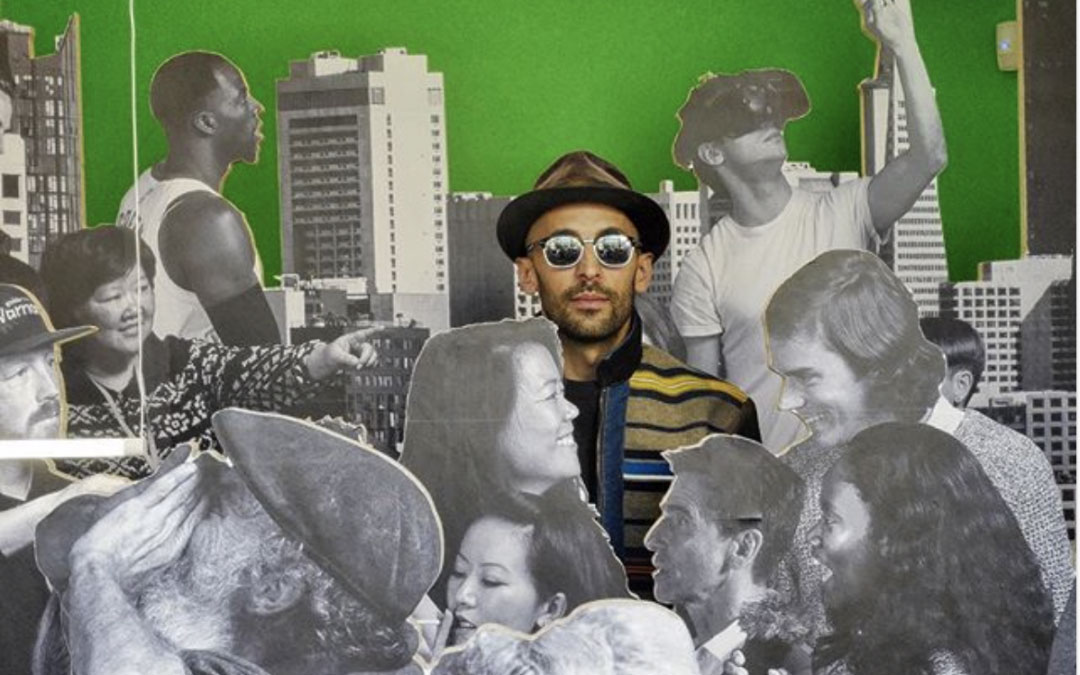 ONE THOUSAND STORIES: THE MAKING OF A MURAL 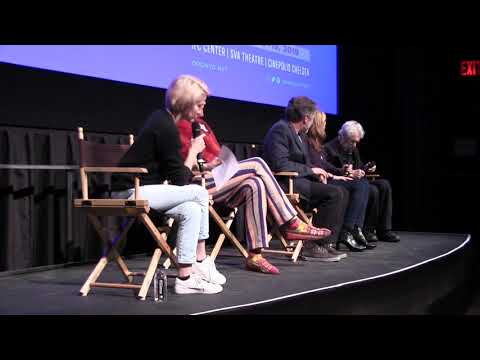