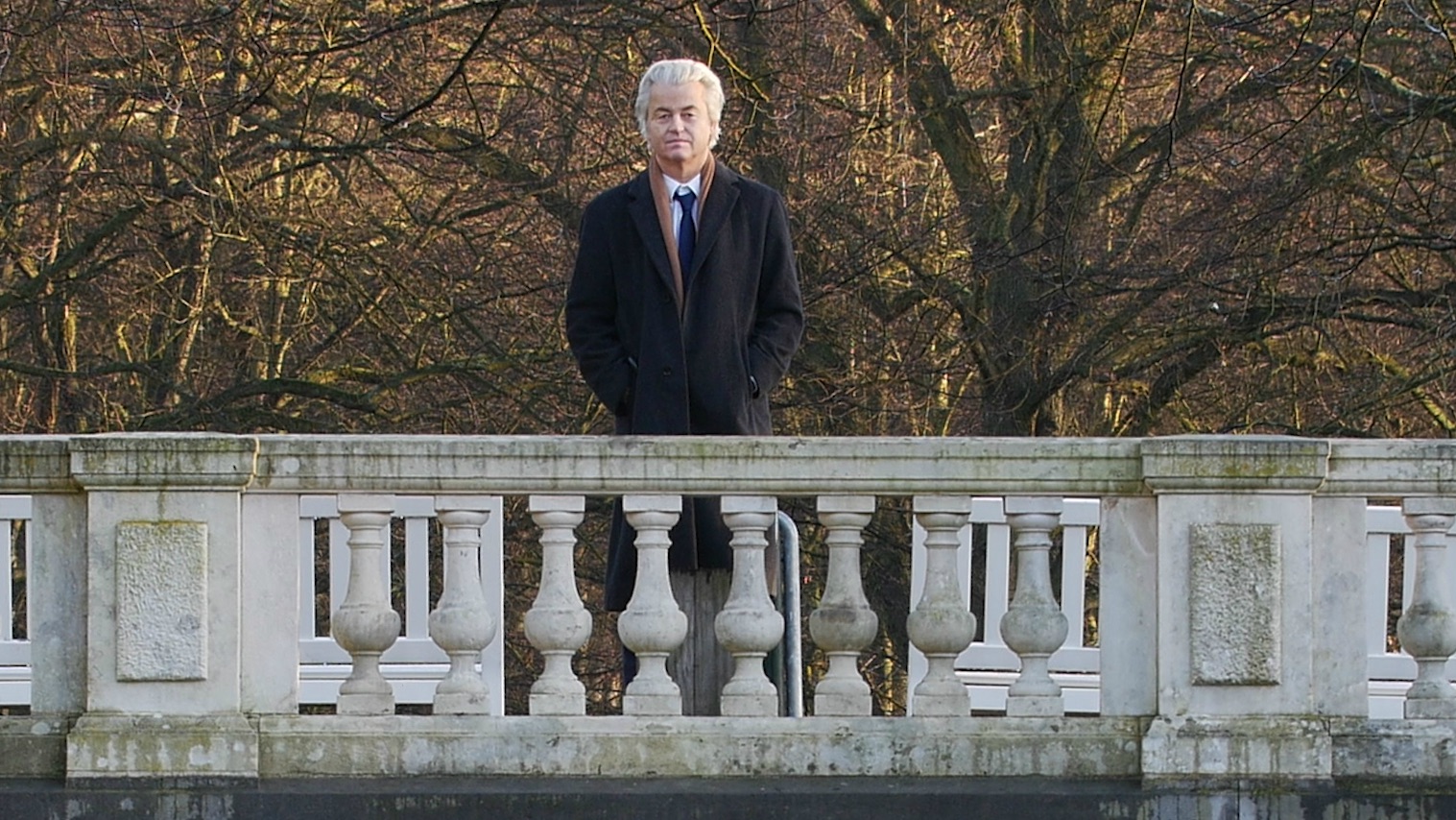 NORTH AMERICAN PREMIERE With his signature coif, extremist views against Islam and positioning as a populist candidate, politician Geert Wilders has been called the Dutch Donald Trump. With unprecedented access to the controversial figure, who has lived under armed guard for the past dozen years due to death threats against him, EuroTrump charts Wilders’ rise to power as he seems poised to become the Prime Minister of the Netherlands. Directors Stephen Robert Morse and Nicholas Hampson explore the provocative politician and his undeniable, disturbing influence on Dutch politics.