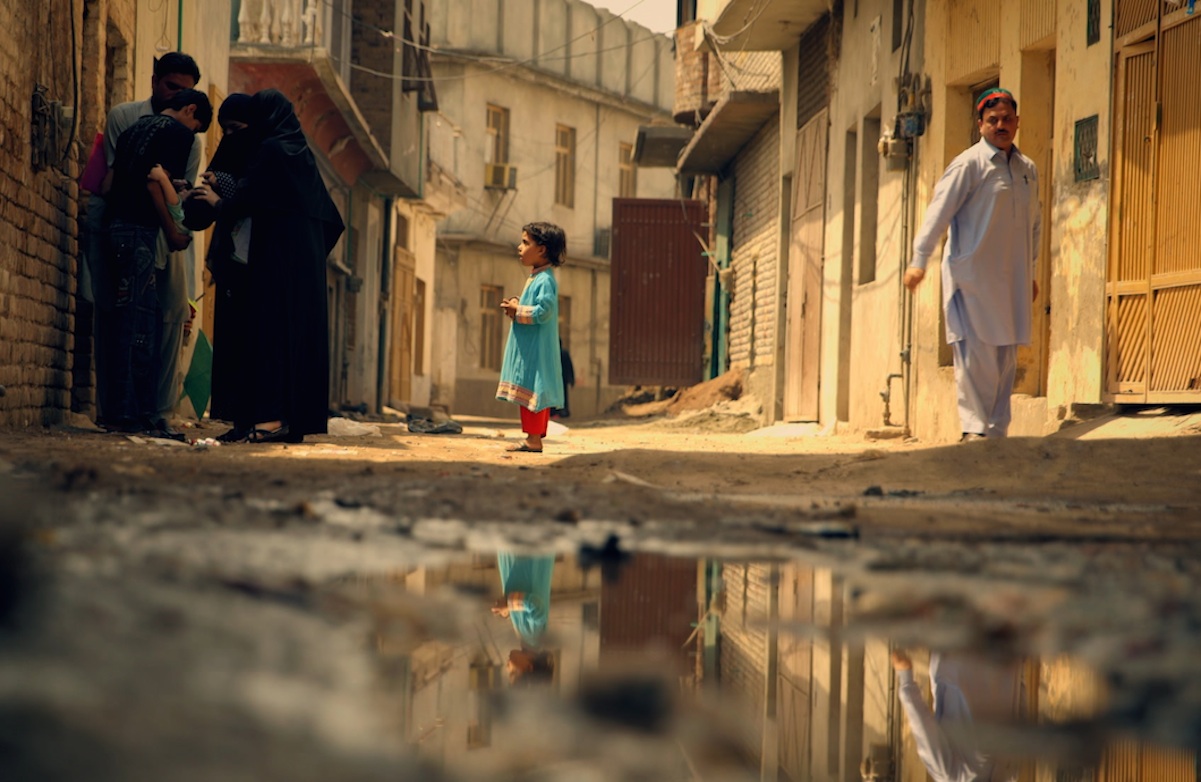 WORLD PREMIERE While polio had been all but eliminated since the development of vaccines in the 1950s, the debilitating disease has shown a resurgence in Pakistan. After the Taliban bans polio vaccinations and spreads misinformation about sinister conspiracies to frighten the masses, the country suffers devastating outbreaks of the disease, prompting strategic problem-solving from the World Health Organization. Featuring beautiful lensing and nuanced reporting under difficult circumstances, Tom Roberts’s observational film conveys an uncommon sense of the urgency befitting the stakes raised by the public health crisis.