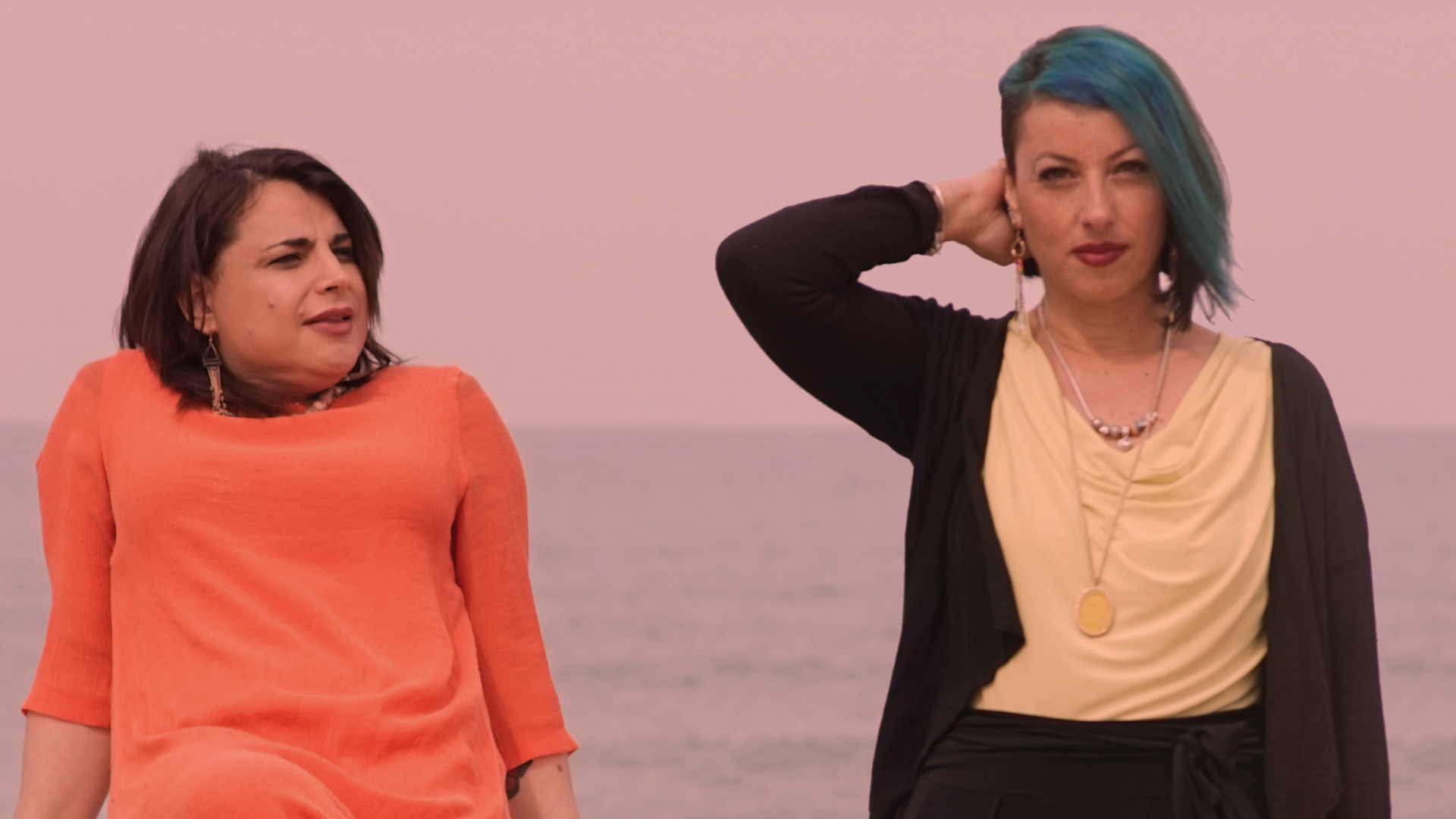 INTERNATIONAL PREMIERE Amit, a father of four living in a small town in Israel, tells his wife, Galit, that he is a woman and wants to transition. Galit pledges her support, ready to overcome surgery, social stigma and bureaucracy to maintain her marriage. But, as Amit transforms, tensions arise while everyone in the family readjusts to understand themselves and each other anew. In the process, Galit must redefine her own identity and what it means to be a parent, a spouse and a lover.  Winner of Best Israeli Documentary at the acclaimed Docaviv film festival in Tel Aviv.