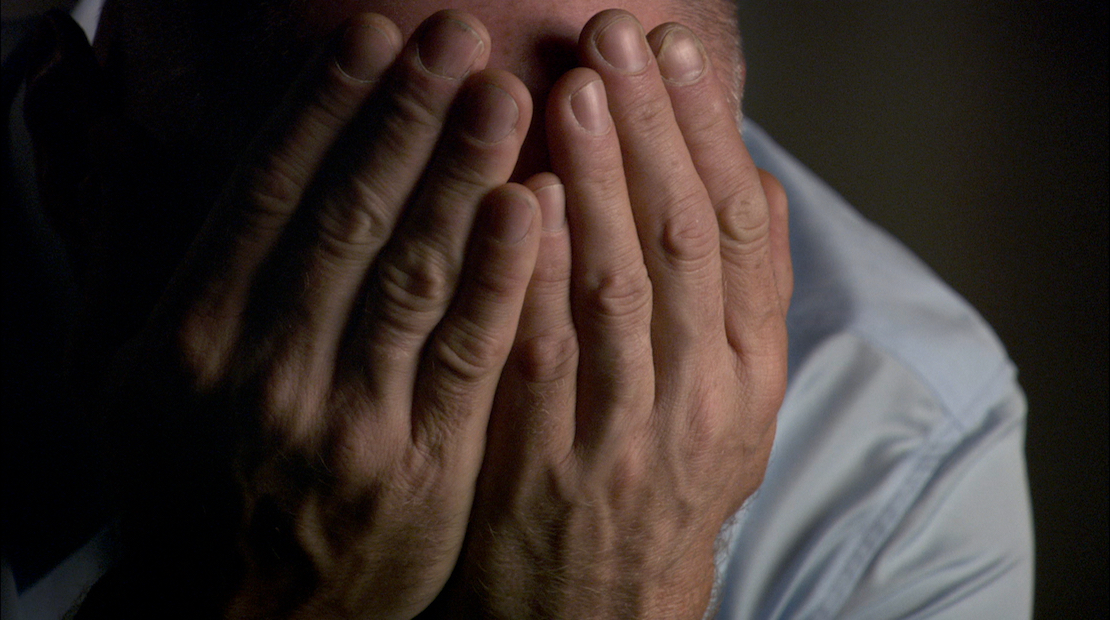 NORTH AMERICAN PREMIERE In 1982, Nick was sentenced to death for a brutal crime. After more than two decades behind bars, he petitions the court to carry out his sentence and put him to death. Compellingly presented as his confessional, The Fear of 13 melds psychological thriller and true crime drama to reveal the shocking truth behind not only Nick’s case, but of the American justice system as a whole.

This screening is co-presented by Human Rights Watch Film Festival