WORLD PREMIERE In 1962, spurred by the Cold War, President John F. Kennedy famously made the bold proclamation that NASA would send astronauts to the moon by the end of the decade, not because it was easy, but because it was a challenge. The Space Race inspired a generation to pursue careers in science and technology, but as the balance of world power shifted, interest in space exploration declined. Fight for Space serves as an urgent call to re-awaken our sense of wonder and discovery. 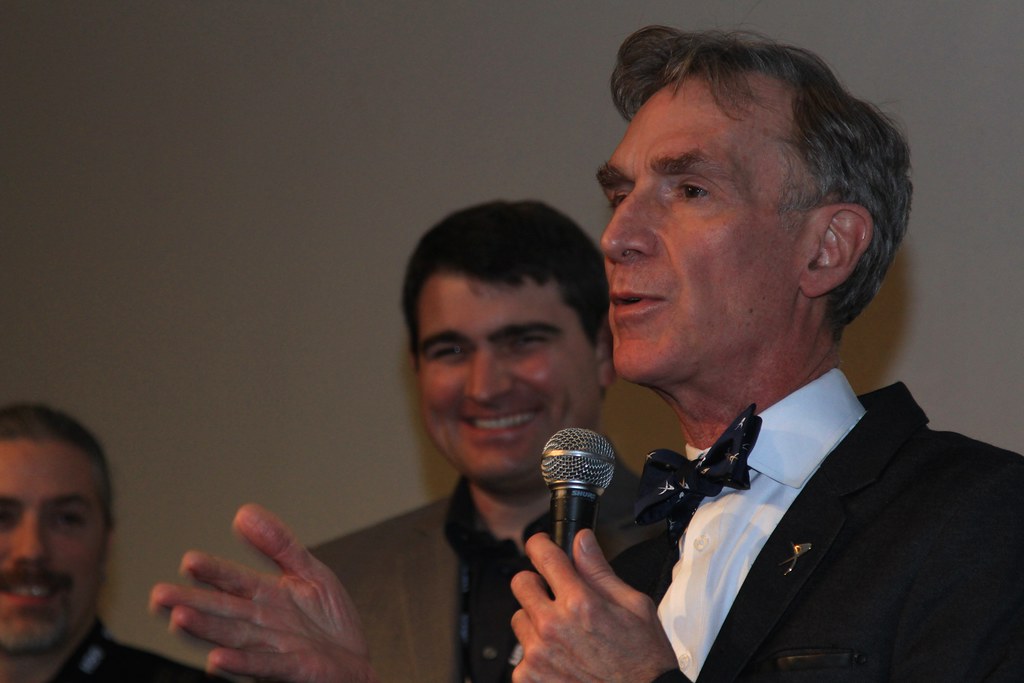