Behind the Scenes
81 min

NYC PREMIERE A veteran of the American independent film scene since its inception, Bob Hawk has been a secret weapon for filmmakers for decades, having helped launch the careers of the likes of Kevin Smith and Ed Burns. The cinephile has discovered innovative work and nurtured new talents while staying out of the spotlight… until now. At 75, Hawk looks back on a still-vibrant life in independent film, exploring how the rebellious gay son of a preacher found his calling as a film impresario. 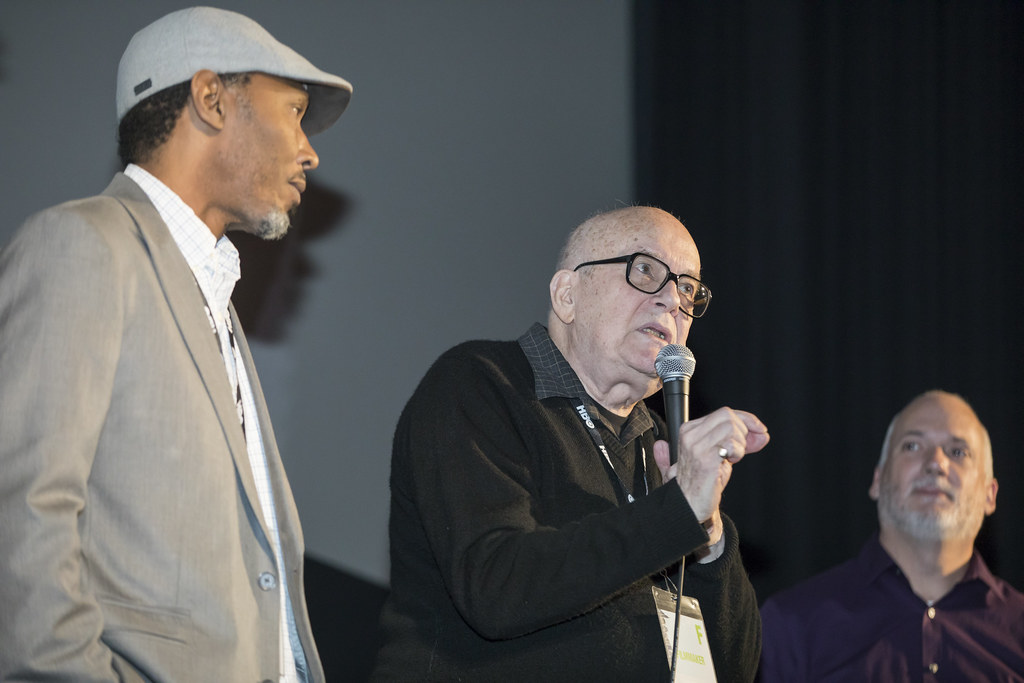