NYC PREMIERE During Guatemala’s 36-year-long civil war, an estimated 200,000 civilians were killed or disappeared. Among these were the 200 residents of the rural village of Dos Erres, who were massacred by an elite government commando unit in 1982. Two young boys survived to be raised, unwittingly, by the very soldiers who slaughtered their families. Finding Oscar, executive produced by Steven Spielberg and produced by Frank Marshall, follows the quest to finally find justice for the people of Dos Erres. 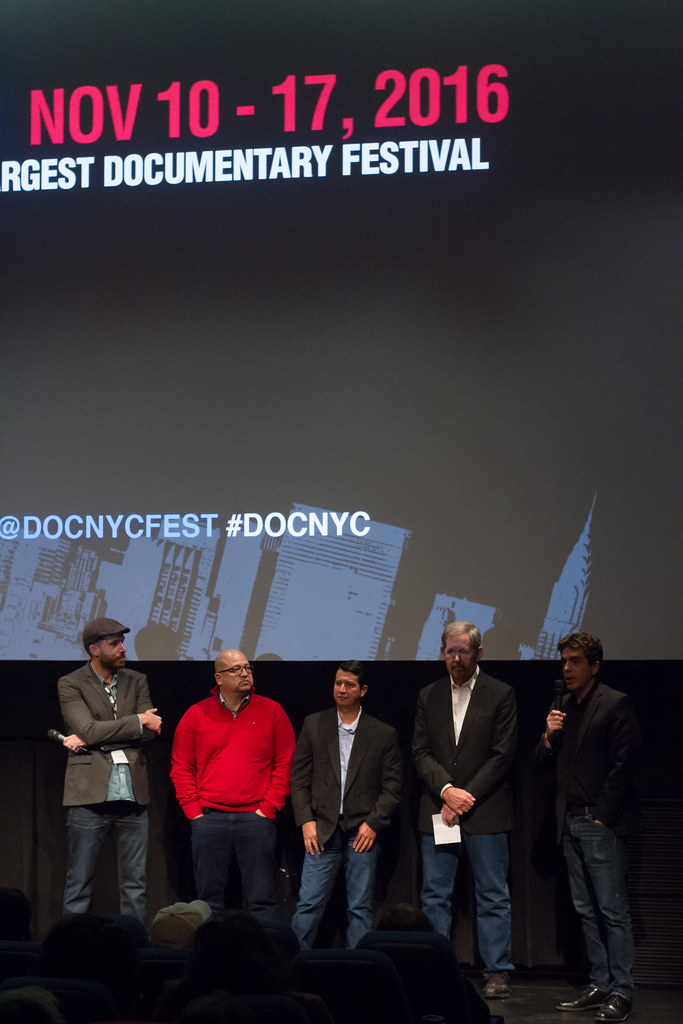