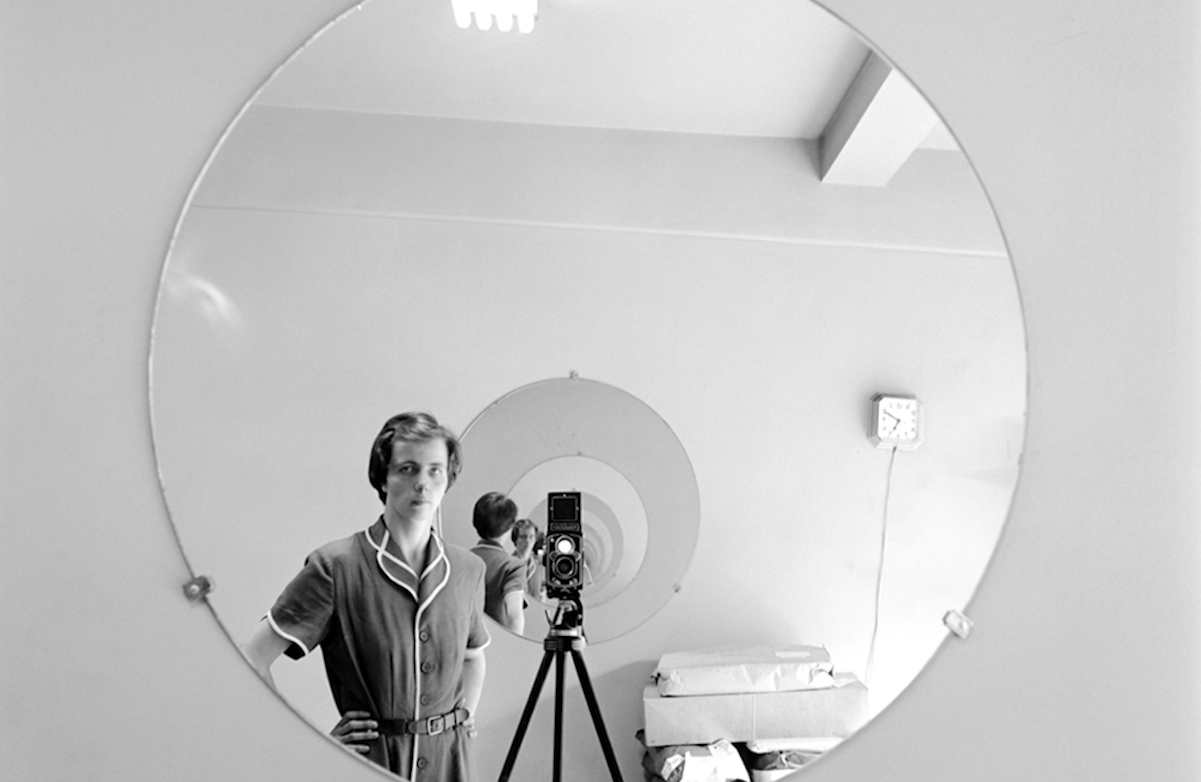 When Vivian Maier died in 2009 at age 83, she left behind more than 100,000 negatives of her street photography—images that she’d scarcely shared with anyone. Acquiring a box of her photos at a storage auction, John Maloof became obsessed and set out to tell her story, teaming with collaborator Charlie Siskel. As New York Times critic Manohla Dargis wrote, the film delivers “an exciting electric current of discovery.” Courtesy of Sundance Selects.

The director is expected to be in person for both screenings.