DIR: Drea Cooper, Zachary Canepari
On the morning of November 8, 2018, a seemingly small fire broke out in Butte County, California near the town of Paradise. Over the course of a few short hours, it grew into the country’s deadliest wildfire in over a century, killing 85 people and destroying Paradise. Courtesy of Netflix.
(USA, 40 MIN)
In person: Drea Cooper, Zackary Canepari

GHOSTS OF SUGAR LAND
DIR: Bassam Tariq
A group of suburban Muslim friends trace the disappearance of their friend “Mark,” who is suspected of joining ISIS. Experiencing guilt, fear and sadness, they try to piece together what happened to their friend. Courtesy of Netflix.(USA, 22 MIN)
In Person:  Producer Farihah Zaman 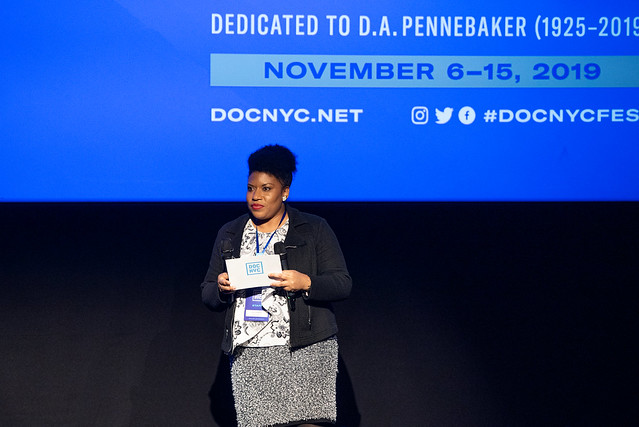 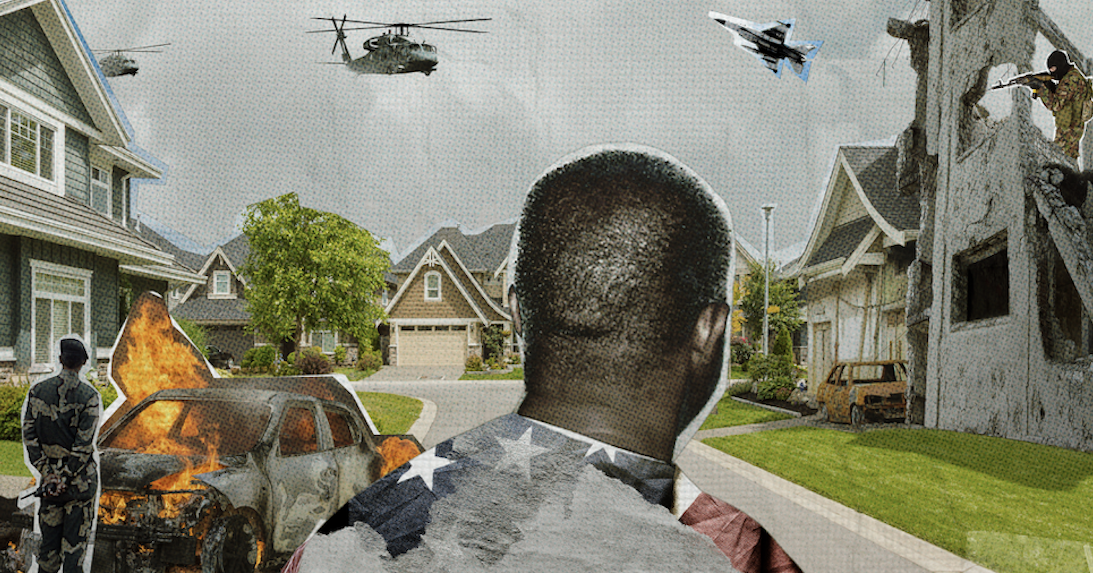