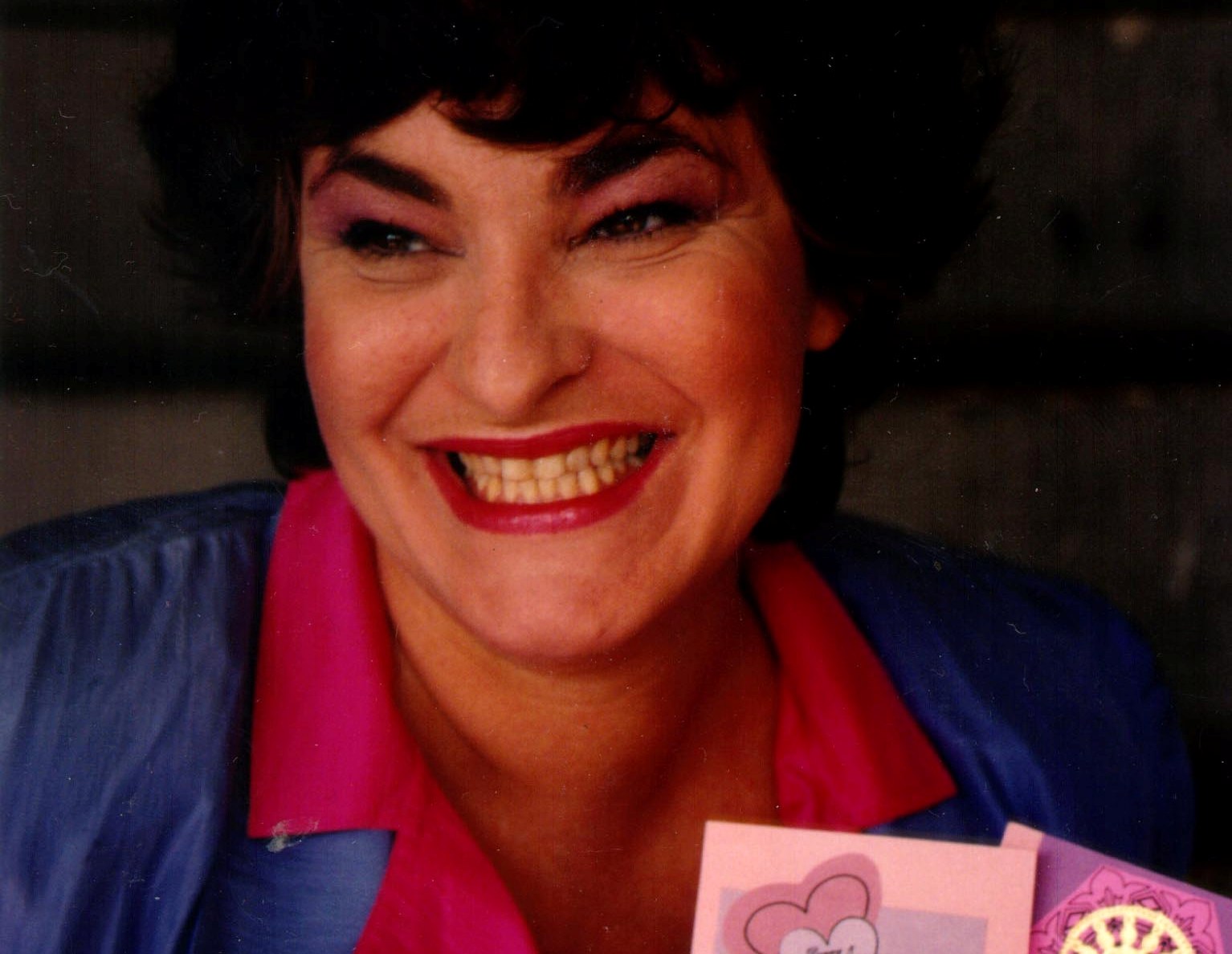 First Person was an exquisitely produced television series created by Errol Morris with unforgettable interview subjects. In a rare theatrical presentation, this screening showcases three of Morris’ favorite episodes the series: The Killer Inside Me, about a woman who falls in love with serial killers; Stairway To Heaven, about a woman who’s designed one third of the slaughter houses in the U.S.; and One in a Million Trillion, about a contestant on Who Wants to Be a Millionaire who became obsessed by a controversial question.