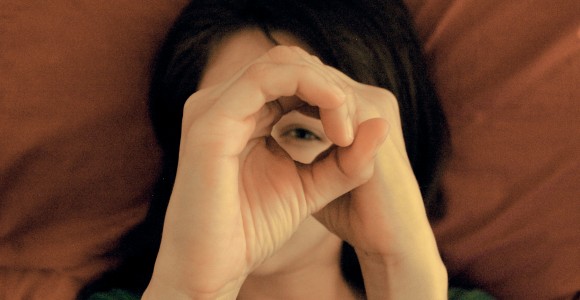 Five Weddings and a Felony

Director Josh Freed turns a Flip camera on his own relationships for a contemporary and comic look at the travails of romance. As a boy, Josh’s philosophical nature led to an obsession with the film “My Dinner with Andre.” Now as a twentysomething, he attracts bright and accomplished women, but his self-questioning interferes with his personal commitments. Peeling away neurosis and narcissism, the film is a compelling portrait of modern love.