NYC PREMIERE Beitar Jerusalem Football Club is the most controversial team in Israel. Loyal fans, known as La Familia, take pride in Beitar being the only team in its league that has never fielded an Arab player. In 2012, team owner Arcadi Gaydamak, a Russian-born billionaire with political aspirations, signs two Muslim players from Chechnya. Their presence turns La Familia into opponents of their own team and initiates an ideological contest with wide repercussions. 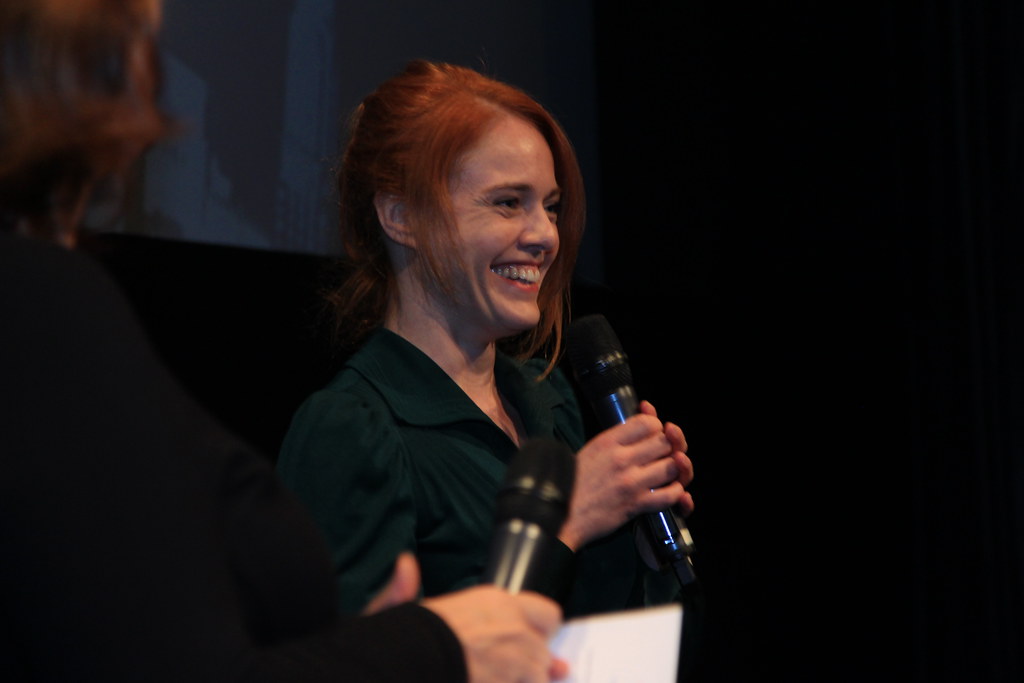