Oscar-nominated filmmaker Evgeny Afineevsky (Winter on Fire, DOC NYC 2015) looks at the pressing challenges of the 21st century through the eyes of Pope Francis. Born in Argentina, Francis is the first leader of the Catholic Church to come from the Americas and the Jesuit order. His teachings bring a progressive take on issues like the climate crisis, immigration, LGBTQ support, economic equality, and religious tolerance. Francesco showcases a voice of morality that serves as a powerful counterbalance to the rise of reactionary politics around the world. 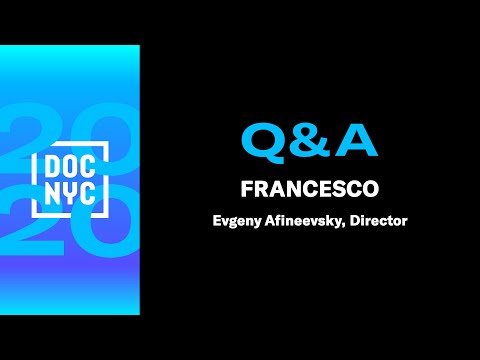