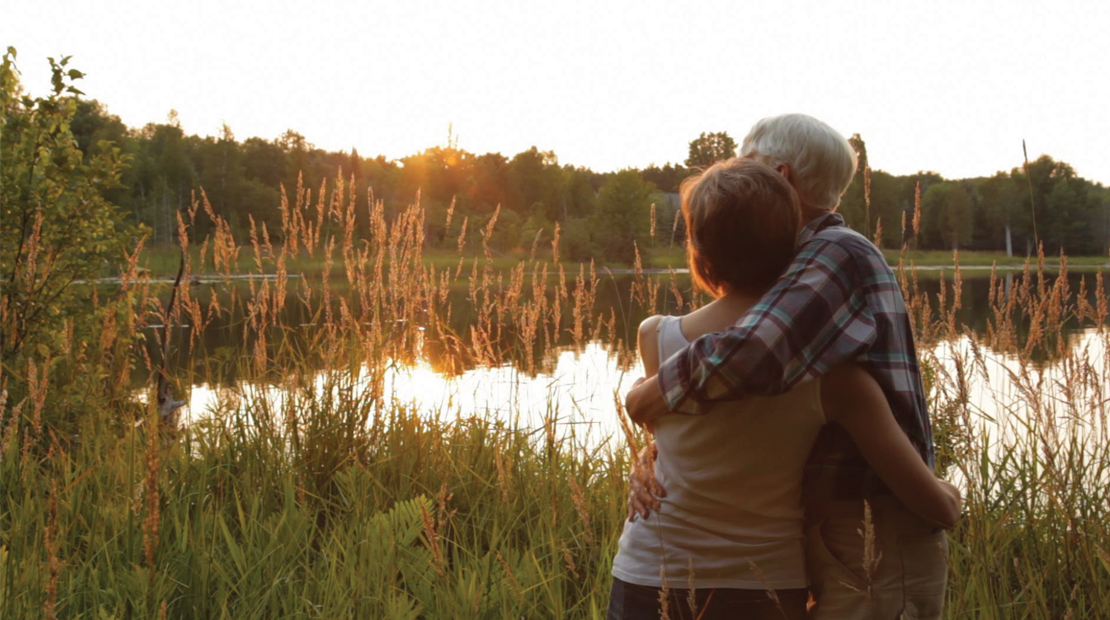 FROM THIS DAY FORWARD

NYC PREMIERE On the eve of her own wedding, Sharon Shattuck seeks to understand the relationship between her parents in this revealing portrait of an unorthodox family. When she was in middle school, Shattuck’s father came out as transgender, taking the name Trisha, yet remained married to the filmmaker’s straight-identified mother, Marcia. With sensitivity and affection, From This Day Forward explores Trisha’s transformation, its repercussions on her family and the complexity and resilience of love and marriage.

This screening is co-presented with NewFest.