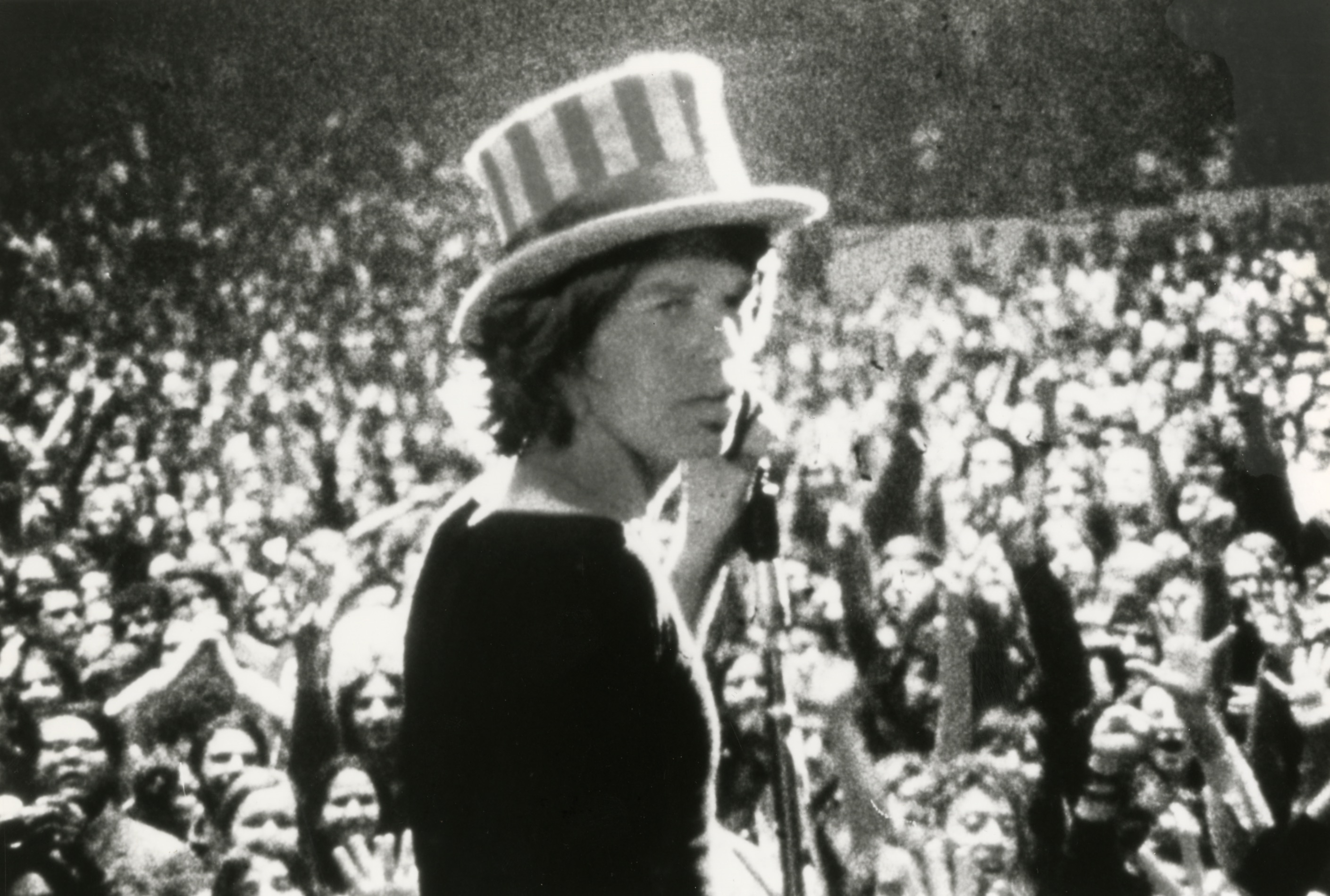 45th anniversary screening, in memory of Al Maysles, who passed away this year. What began as a Direct Cinema portrait of the Rolling Stones becomes a disturbing record of a notorious concert. In contrast to Woodstock’s free-flowing peace and love, a palpable tension hangs over the free Altamont Speedway show on December 6, 1969, recognized by some as “the day the Sixties died.” Gimme Shelter is gripping cinema, an indelible profile not just of a band, but also of their influence on a generation.