GIRL UNBOUND: THE WAR TO BE HER

US PREMIERE Maria Toorpakai Wazir has spent her young life defying expectations. At age 25, she is an internationally competitive squash player. But in her home country of Pakistan, she remains controversial. In her family’s region of Waziristan, women are forbidden by the Taliban from playing sports. In Girl Unbound, we follow Maria over several months as she represents Pakistan on the national team and carves her own identity, despite threats to her family.

This screening is co-presented by HUMAN RIGHTS WATCH FILM FESTIVAL 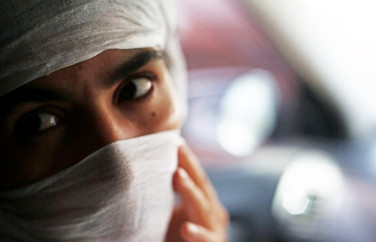