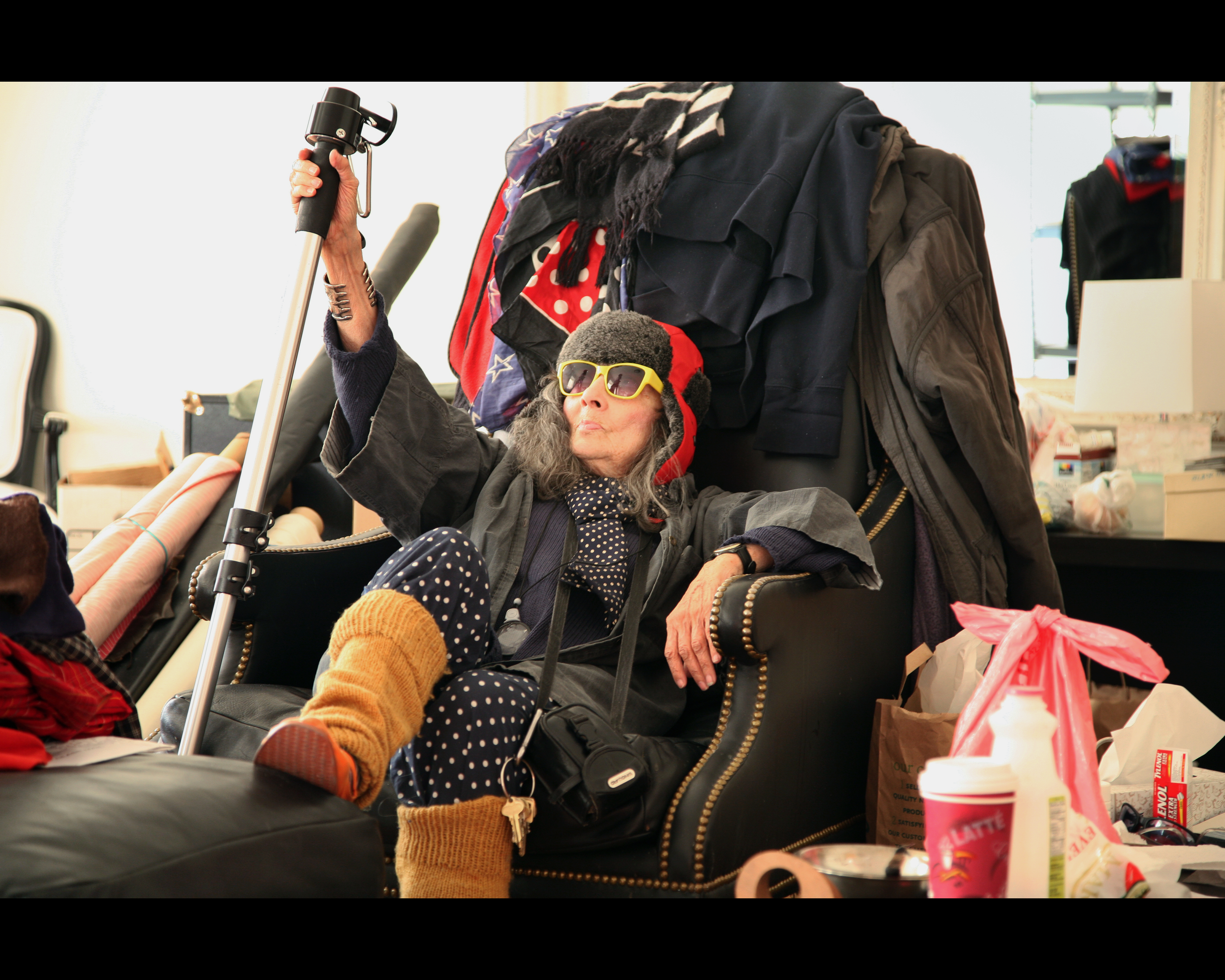 US PREMIERE Inside the legendary (and soon to be transformed) Chelsea Hotel, first-time director Corinne van der Borch discovers Bettina, a resident since the 1960s, once a mysterious beauty and now a recluse. Filmed over two years, Bettina lets down her guard and reveals a treasure trove of her artwork. This exquisite portrait captures a vanishing New York. (63 min) Screening with Jeffrey Wengrofsky’s The Party In Taylor Mead’s Kitchen, a visit with the inimitable raconteur Taylor Mead. 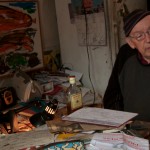 The Party In Taylor Mead’s Kitchen

After reading Jack Kerouac’s On the Road, Taylor Mead, the scion of Michigan’s Democratic Party political boss Harry Mead, left his Grosse Point home and Merrill Lynch sinecure to hitchhike across the United States. Upon arriving in San Francisco, his ability to write and perform clever, bawdy, homoerotic poems made Taylor an instant hit with the Beatnik scene. He soon came to personify the Beatnik ethic in Ron Rice’s classic film, “The Flower Thief,” in 1960. Deciding to move to the Lower East Side of New York, then the Beat capital of the world. Taylor was soon a fixture of the downtown poetry scene and a Warhol Superstar, most famously appearing in “Tarzan and Jane Revisited…Sort of,” and most notoriously, as the star of ‘Taylor Mead’s Ass” in 1964.  Taylor has since appeared scores of films, has acted for the stage, and has published books of poetry.

Fifty-odd years after trading in upper-crust luxury for bohemian art stardom, Taylor is still living a life of poetry, painting, partying, acting, homo-eroticism, modest living, and indifference to bourgeois notions of hygiene. “The Party in Taylor Mead’s Kitchen” finds the octogenarian in his Lower East Side grotto, still brilliant, boyishly cute, abundantly charming and wanting to party at noon. The film depicts the romantic beauty and squalid dereliction of the bohemian life while dishing the dirt on Andy Warhol, Jack Kerouac, Ron Rice, Woody Allen, and Tallulah Bankhead.