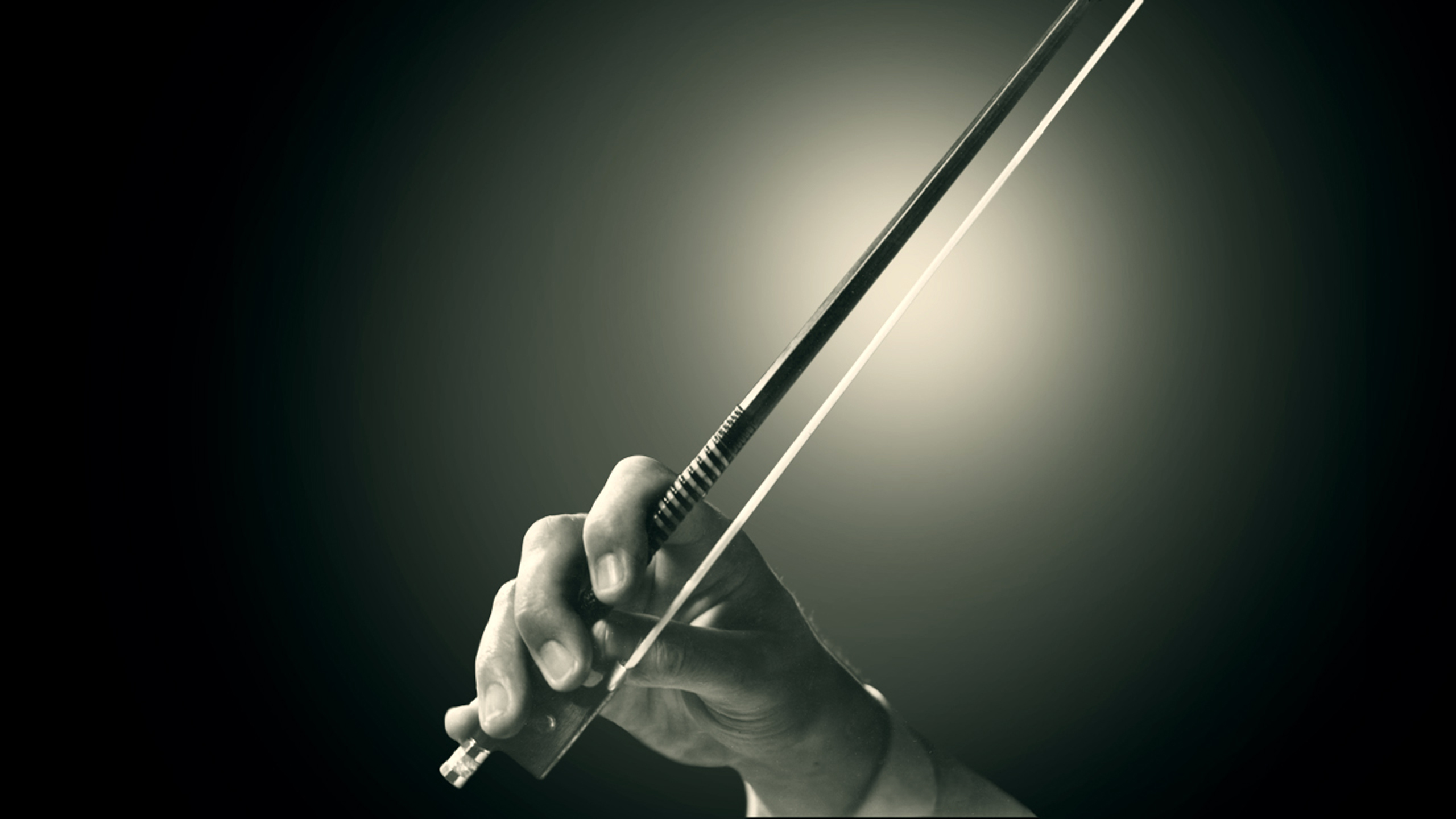 Jascha Heifetz was the first modern violin virtuoso. Itzhak Perlman refers to him as a god, and his name was referenced throughout popular culture from the Muppets to Woody Allen. Behind the legend, Heifetz was a mysterious figure whose story embodies the paradox of artistic genius that extracts a price. Director Peter Rosen delivers a memorable portrait of the man behind the music.