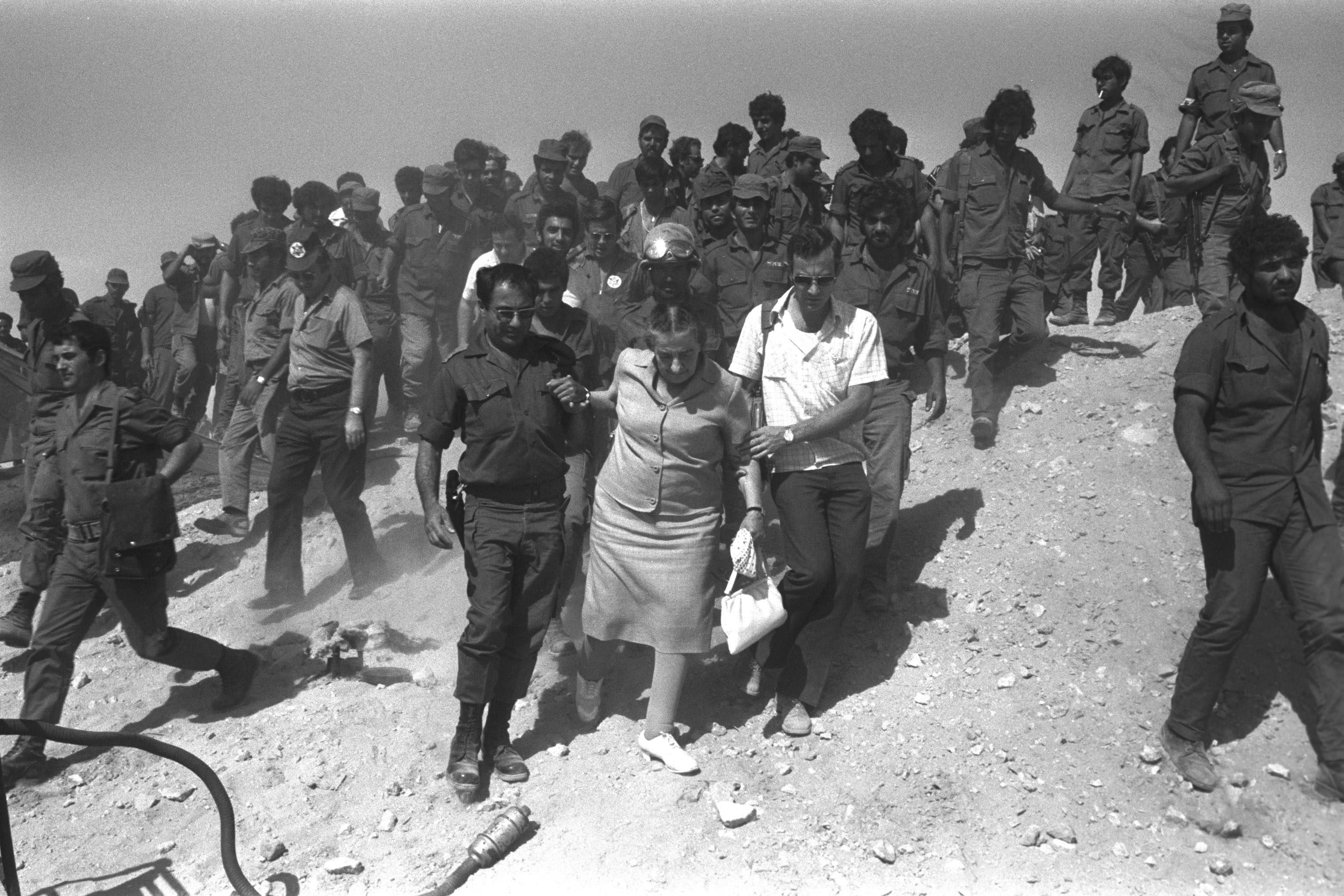 INTERNATIONAL PREMIERE In America, she is viewed as the respected grandmother of the state of Israel; in Israel, her legacy is far more complicated. This fascinating profile sheds light on Golda Meir, the first and only woman to be elected prime minister of Israel. The film centers around a remarkably candid interview, unseen until now, in which the stateswoman reflects on and defends her tumultuous and controversial five years in office—a tenure marked by extraordinary challenges, from the nascent settler movement to the deadly Yom Kippur War. 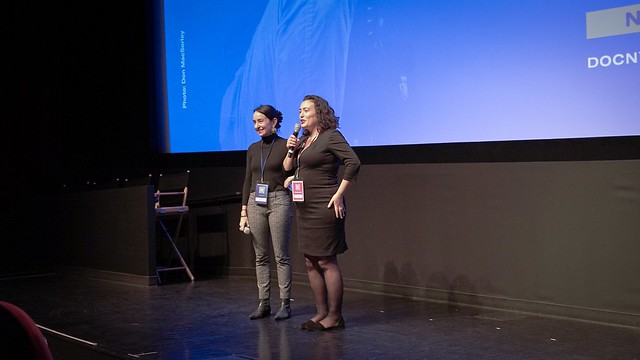