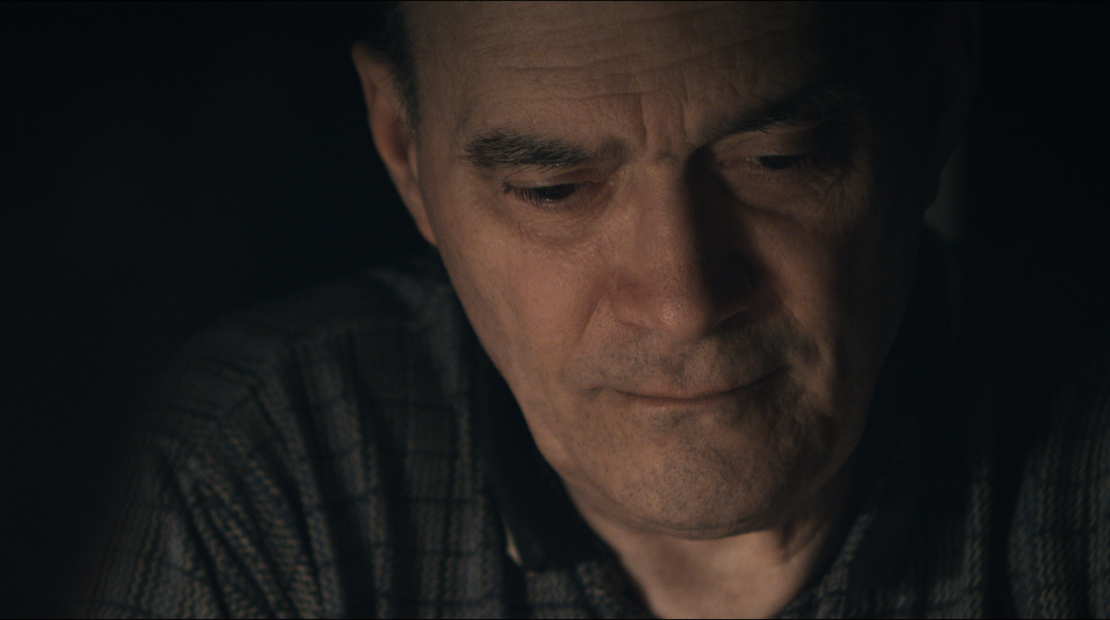 NORTH AMERICAN PREMIERE The explosion of information in the digital age left government agencies like the NSA struggling with bureaucracy and technology to keep up with the changing times. Responding to the challenge, NSA technical director Bill Binney and a small team of codebreakers develop ThinThread, an astonishingly effective data collecting and sorting program that also protects privacy. Despite its success, ThinThread is discontinued just weeks before September 11, 2001. After Binney and fellow intelligence officials challenge this decision, they find their world upended.

The screening is co-presented with the Columbia Journalism Review.