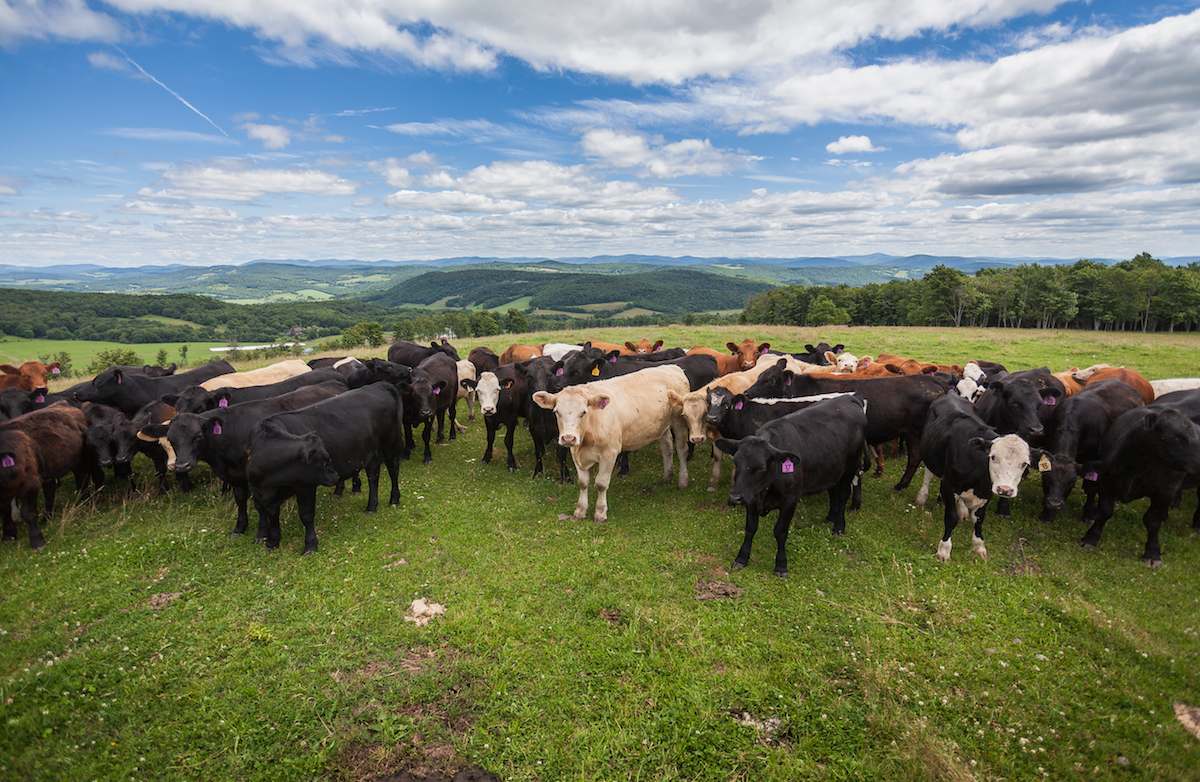 WORLD PREMIERE With interest in a farm-to-table food on the rise, a small band of upstate New York farmers sees an opportunity to hold on to their endangered farms by raising and selling grass-fed beef. Forming a cooperative, they soon discover that the marketplace surprisingly can’t support their simple ambitions. Jackson and Teale follow their efforts for two years, through near collapse to an uncertain future, exposing in microcosm the struggles of small-scale farming in our modern, industrial world.

Filmmakers are expected to be in person for both screenings.

This screening is co-presented by Slow Food NYC.