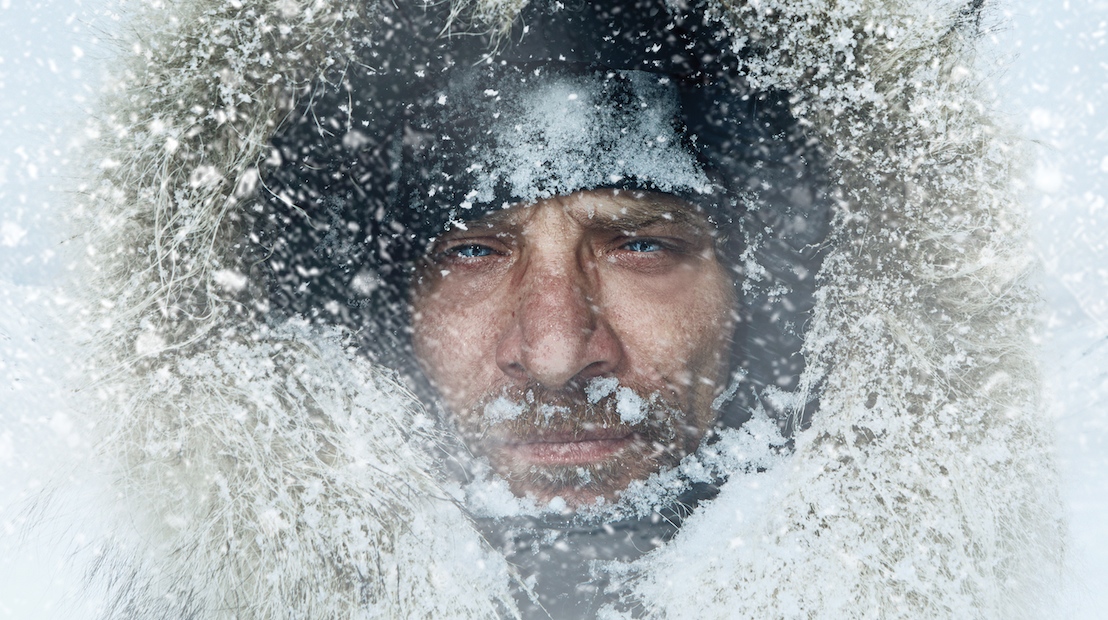 NYC PREMIERE Lance Mackey grew up as the heir apparent to win Alaska’s famous Iditarod Trail Sled Dog Race. Both of his parents mushed, and his father, Dick Mackey, the Iditarod’s co-founder, won the race in 1978. Cancer quashed his championship dreams in 2001, but Lance beat the odds to race again. Greg Kohs brings the viewer alongside Lance and his dogs as they brave the Arctic wilderness for another chance at glory, while riveting flashbacks recount highlights from his past experiences on the punishing course.