Formerly a solid Polish Catholic town, Hamtramck, MI is America’s first majority Muslim city. During one election cycle, popular incumbent Karen Majewski faces Muslim challenger Mohammed Hassan for mayor, and the typically harmonious, culturally commingling community begins to split along ethnic lines. Going behind the scenes of small-town politics to explore the beauty and challenges that come with multiculturalism, Razi Jafri and Justin Feltman’s film is a heartwarming reminder that civility and respect can coexist in our political races. 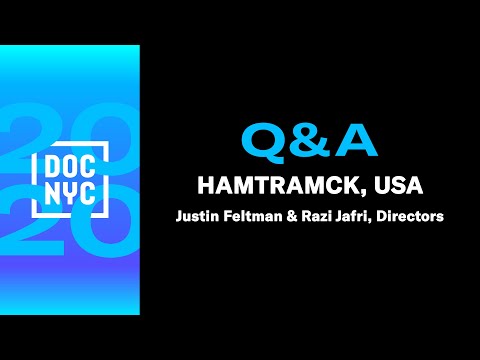