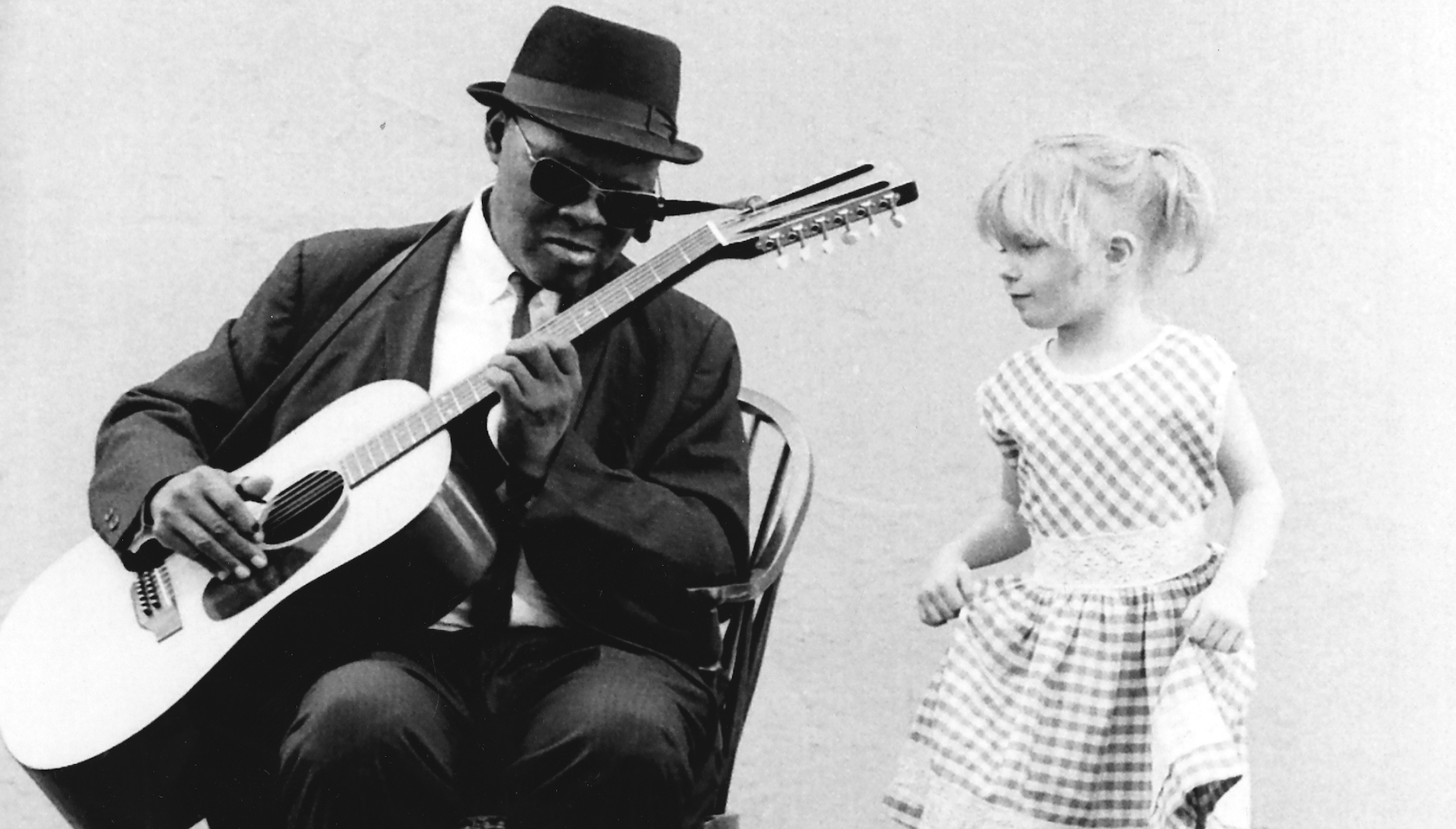 WORLD PREMIERE The Reverend Gary Davis, blind since infancy, honed his music in North Carolina’s blues scene before moving to Harlem in the 1940s, preaching and performing on street corners. The 1960s folk revival saw a renewed interest in the virtuoso guitarist, culminating in a memorable performance at the Newport Folk Festival. This tribute gives Davis his due, noting his influence on a generation of folk and blues musicians, including The Grateful Dead’s Bob Weir, David Bromberg and Peter, Paul and Mary’s Peter Yarrow.

NOTE: The first screening is SOLD-OUT. Based on last-minute availability, a limited number of tickets may be released 15 minutes before showtime on a first come, first served basis to patrons in the RUSH LINE.

For other films about musicians and their work, check out WE DON’T WANNA MAKE YOU DANCE and other films in the Sonic Cinema section.